Enjoy EVE Online As A Free-To-Play 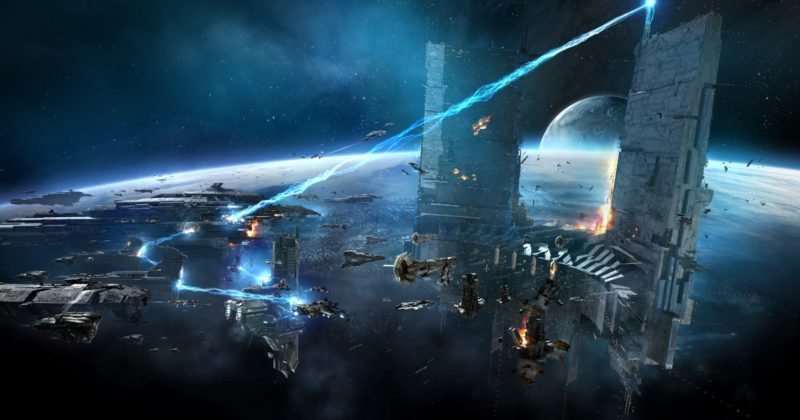 As with many games these days, the age-old model of paying for a month of game time at a time. While they offered discounts for yearly subscriptions people often ended up stepping away from these markets and games due to the costs involved. As games changed, so did the pricing model with so many games going free-to-play, a move that the popular space-based MMO EVE Online will enjoy soon.

The change was announced by CCP Games with the news that trial accounts will fade away, leaving players of the game from past and present to play without having to worry about monthly costs. If you think this is unfair though you may want to read the small print that comes with the new accounts.

EVE will begin to see two different types of characters (accounts) appear, with free to play accounts enjoying the status of an Alpha Clone. This means that they will get the base skills and be able to train specific sets of skills but will only be able to fly the most often-used ships such as Tech 1 frigates and destroyers.

If you are a paying customer then you’ll get to enjoy the title of an Omega clone, offering unlimited access to skills and progression while also giving you rapid skills training and access to all technologies.

Our recommendation is if you want to give EVE a try then you can do so with the new Alpha accounts, but be warned as some of the bigger battles will destroy even the biggest and badest of ships.