Does EPIC Collect and Share User Data via the EPIC Games Store?

With the EPIC Games Store launching and eventually gaining steam, users are raising concerns regarding the platform’s Terms of Service. A post by /u/Amnail on Reddit raising questions about this has even gone viral recently. So much so that EPIC Games CEO Tim Sweeney had to come in and respond directly through the Reddit thread.

User /u/Amnail’s post is not the first to raise issues regarding EPIC. Several weeks ago, thread have popped up regarding the EPIC Games Store’s GDPR compliance. Reddit user /u/AnActualPlatypus points out that certain segments in the Terms of Service seems to contradict data protection laws set by the EU.

You can actually read this Terms of Service document directly from Epic Games Store’s website. With the following Reddit threads pointing specifically to the troubling parts here, here and here.

There is also increased concern due to EPIC’s involvement with Shenzen-based TenCent. China’s laws, unlike the EU require companies to fully comply with sharing user data they have collected to the government. 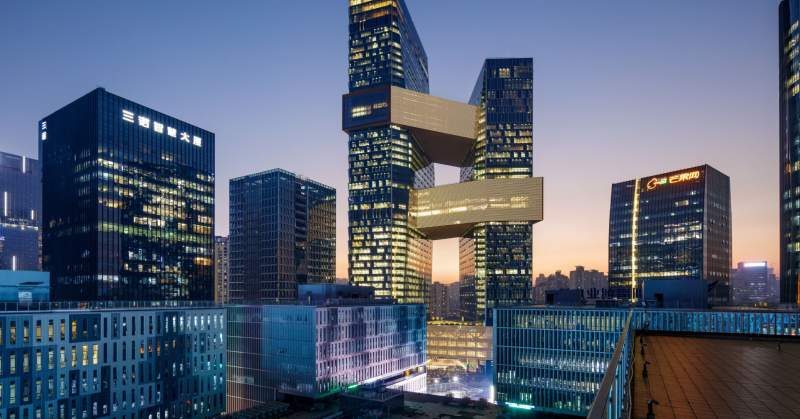 Sweeney opens up his response by straight up denying the allegations. “Epic does not hsare user data with Tencent or any other company” Sweeney writes. “We don’t share it, sell it, or broker access to it for advertising like so many other companies do.”

He emphasizes that he is still the majority controlling shareholder at Epic and “”would never allow this to happen.”

He also clarifies TenCent’s involvement with the company, stating that they are an independent company. They are merely a minority investor, having pumped $330M back in 2012 for a 40% stake at the company. 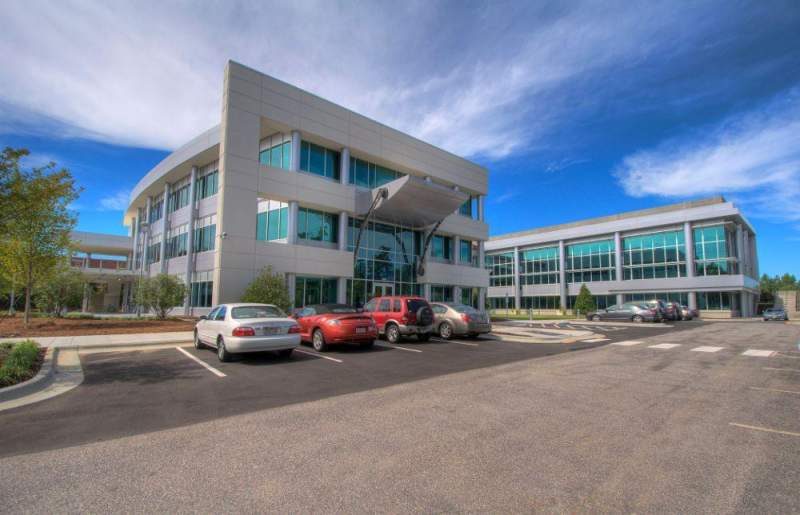 Lastly, Sweeney clarifies that the data sharing references in the Terms of Service are worded that way due to regional laws. Since EPIC Games is a US-based company, the seller of record in Europe is a local subsidiary company for tax purposes.

So that means it has to be clear in the terms of service that their subsidiary shares the data with the parent US-based company. Not TenCent in China or for other 3rd party companies to use.