EPIC Launching Their Own App Store to Compete with Apple 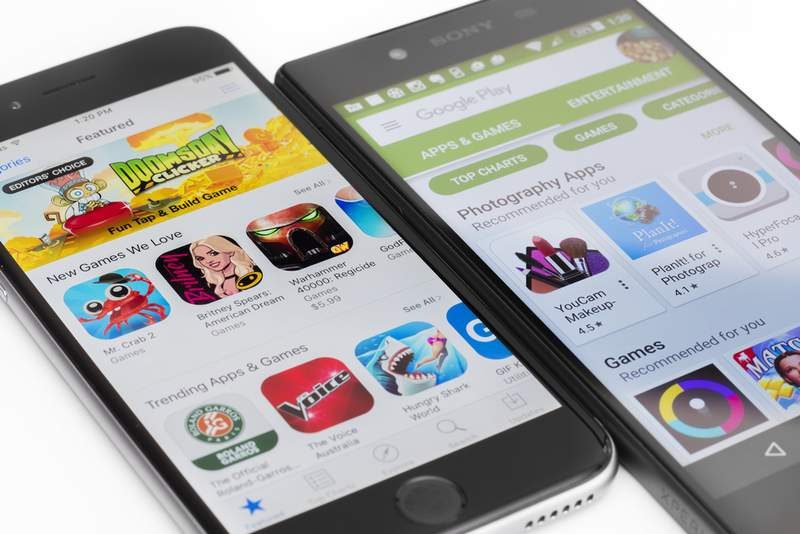 It appears that EPIC is truly expanding faster than any company these days. Not merely content with competing directly with Valve‘s Steam platform for PC games, they are apparently also launching a mobile App store soon. The news comes from the Wall Street Journal who claims that the Fortnite creator is looking to take on Apple and Google directly.

Just like with their efforts of undercutting the competition by providing competitive rates to developers with their game store, EPIC intends to do the same with their App store. CEO Tim Sweeney has long been critical of how Apple and Google run their app stores. Believing that they are taking too large a cut away from the app sales. All while providing very little in terms of justification of cost on their end in running the stores. 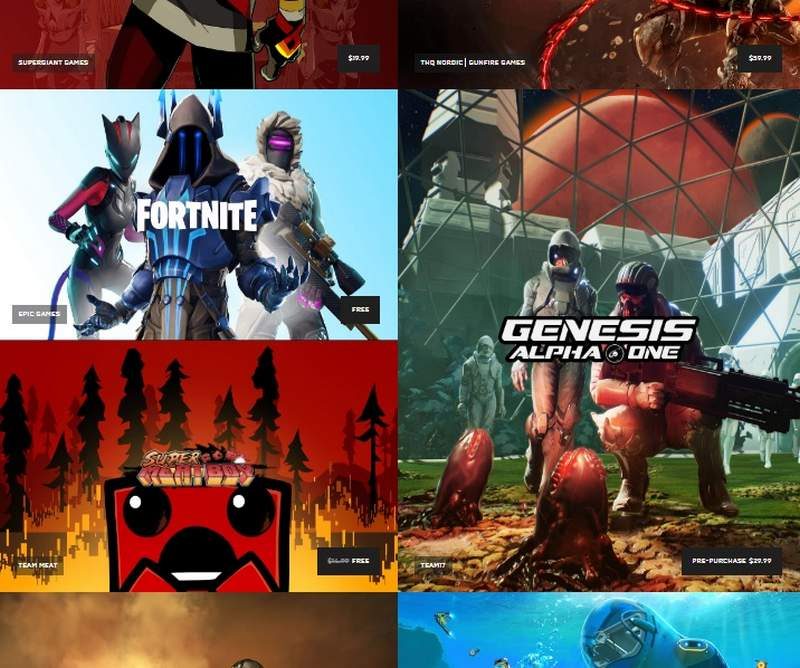 What is EPIC Offering App Developers?

EPIC will apparently be offering developers 88% revenue share. This is much higher than Apple or Google’s standard 70% offering.

The Fortnite company is taking home an approximate $3B in 2018, so they have some money to throw around when it comes to expansion. It seems that they are doing well so far with their Games Store launch, although they are also taking the time to expand it slowly with curated titles. Quality over quantity.

What Apple or Google intends to do about this however, is another thing entirely. Nonetheless, it is interesting to see how developers and the market will react to this news. 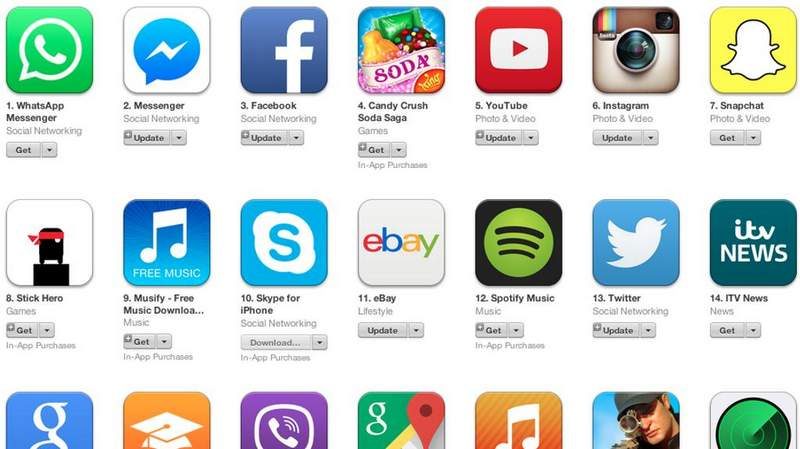