Escape From New York Re-Boot In The Works 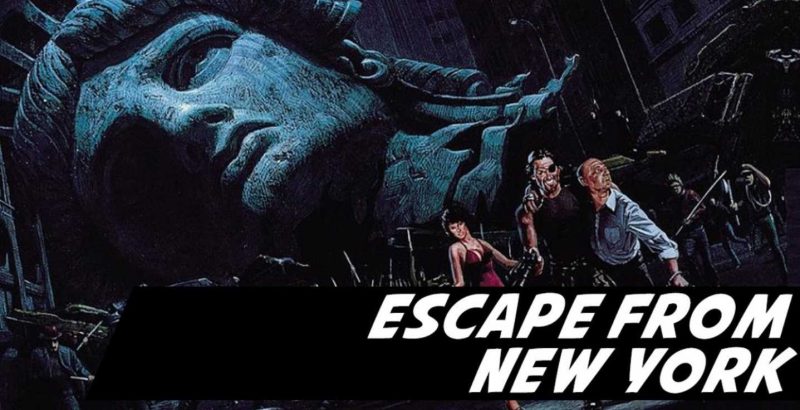 There are many guilty pleasures to be found in 80’s action films. One of my favourites, however, undoubtedly has to be the ‘Escape from…’ series. The original film, Escape From New York, is definitely one my favourites for a number of reasons. Not only does it feature Snake Pliskin, one of films greatest bad-asses, but also a pretty impressive casting and a decent story. Well, decentish since it’s a somewhat dystopian vision of 1997 didn’t quite pan out from its 1981 creation.

It is, however, you look at it, certainly one of my most favourite John Carpenter films.

Based on all this, however, I daresay that what I’m about to tell you will likely give a mixed range of reactions. In a report via IGN, however, rumours are growing that a reboot of the film is currently in production!

At the moment, there are no specific details surrounding the reboot. Well, more accurately, not a lot. Saw Co-creator Leigh Whannell will be directing the film and John Carpenter is said to be acting as the executive producer. Beyond that, however, we know very little else and I think it would be safest to say that this is still in the very early formative days.

This isn’t the first time that rumours of a reboot of the franchise have abounded. As such, we’re treating this more with curiosity than outright anticipation. Without Kurt Russell though, I’m not sure Snake Pliskin would be the same…