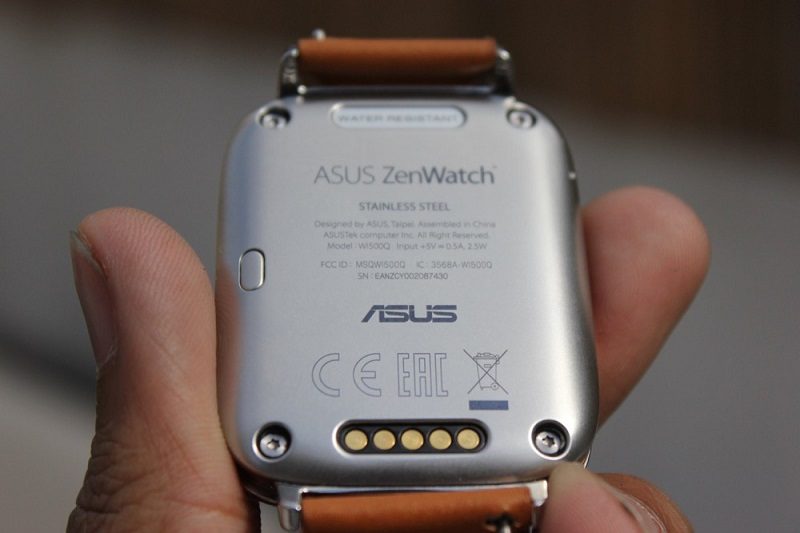 Price manipulation is a very serious issue, and it looks like ASUS, alongside other brands such as Pioneer, Denon & Marantz, and Philips are currently being investigated by the European Commission for breaking competition rules. Sources indicate that these brands might have stopped certain online retailers from setting their own prices for various products, including hi-fi equipment, household appliances, and laptops, but they might have also influenced prices on an even larger scale, and that’s because some retailers rely on specialized software that alters pricing according to what competitors are offering. For Pioneer, Denon & Marantz, and ASUS, the investigation might have come as a surprise, but the same can not be said for Philips.

Apparently, early investigations regarding alleged pricing restrictions at Philips began back in 2013, at least according to one of the company’s representatives. The same representative also stated that Philips continues “to engage and cooperate fully with the European Commission,” which is probably a smart move. Sadly, the European Commission is not at liberty to share any further information on the matter at the time of writing, which is certainly understandable. I’m definitely curious to see the results of this investigation, especially since we’re talking about some of the world’s most renowned brands in the world.