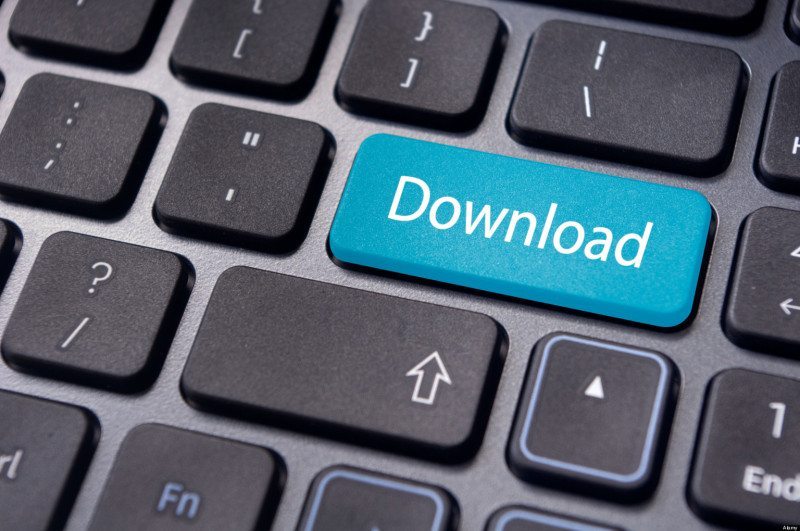 European internet service providers have been caught exaggerating the typical download speeds for end-users according to a study released by the European Commission. The report says:

“The difference between advertised and actual broadband speed in Europe remains the same: in October 2014 consumers received 76% of the advertised speed (the same as a year ago). Differences were smaller in cable (86.5%) and FTTx (83%) than in DSL (63.3%). Advertised and actual speeds have increased since 2013.”

Interestingly, USA service providers were much more honest about the advertised speeds but in general, faster internet incurs a higher price compared to Europeans. As bandwidth demands increase due to 4K video streaming, and detailed games, ISPs have to offer a better quality of service. In the UK, Virgin Media and BT are investing to produce the fastest mainstream lines. At the moment, Virgin’s premium 200Mb package destroys anything currently offered by BT. Although, this could change in the near future.

Many internet service providers engage in network traffic management and often reduce download speeds during peak hours. Additionally, the connection can be throttled when exceeding a certain amount of data in a 24-hour period. Ironically, the term unlimited is usually extremely limited and bound by a number of restrictions.

Who is your current ISP?