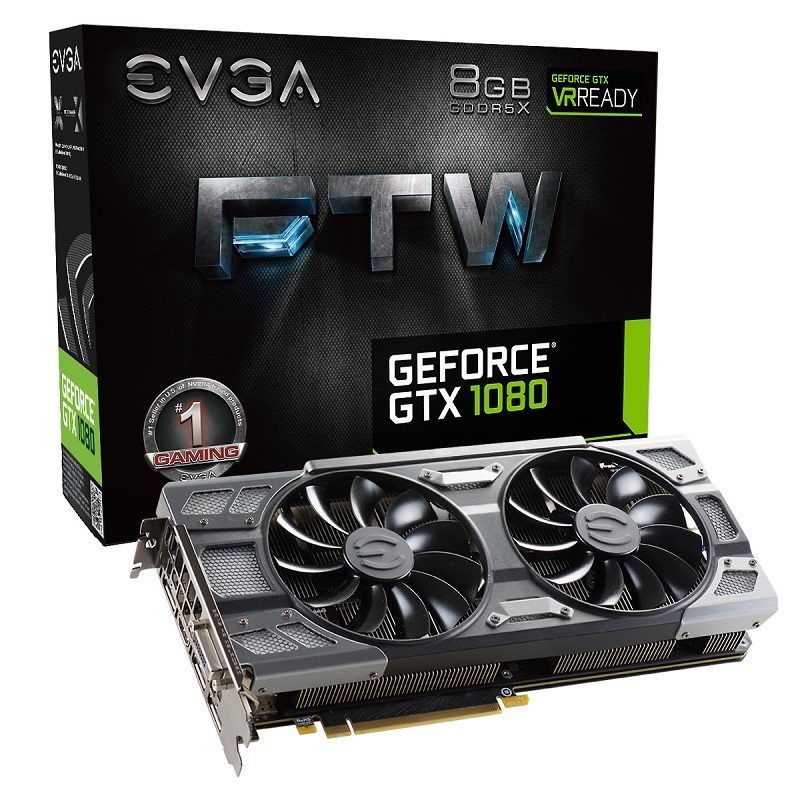 EVGA has a prestigious history in the graphics card industry and unleashed a number of innovative designs which provide better cooling and hefty factory boosts. Unfortunately, some owners of EVGA’s GTX 1070 and 1080 series cards have been experiencing black screen issues and in isolated cases, this has led to units sparking and even becoming completely broken. Tom’s Hardware.de conducted thorough testing it seems the issues arise due to the absence of thermal pads over the VRM on FTW branded cards. This leads to higher operating temperatures and reports suggested the GDDR5X memory chips were reaching thermals around 107C, which is well above the rated operating temperatures of 0°C ≤ TC ≤ +95°C. 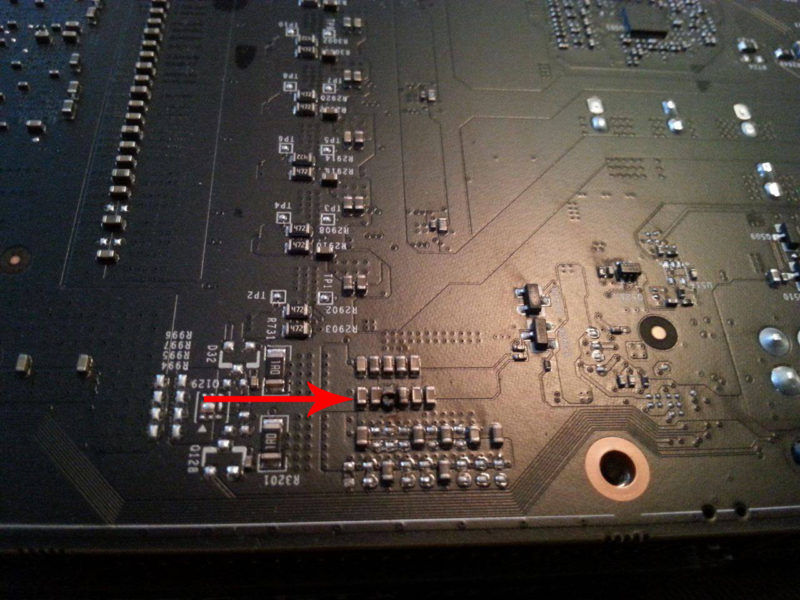 In a Blog post, an EVGA representative responded to the issues and said:

“The test used in the referenced review from Toms Hardware (Germany) is running under Furmark, an extreme usage case, as most overclockers know. We believe this is a good approach to have some idea about the graphics card limit, and the thermal performance under the worst case scenario. EVGA has performed a similar qualification test during the design process, at a higher ambient temperature (30C in chamber) with a thermal coupler probe directly contacting the key components and after the Toms Hardware (Germany) review, we have retested this again. The results in both tests show the temperature of PWM and memory is within the spec tolerance under the same stress test, and is working as originally designed with no issues.”

Saying that, EVGA did acknowledge the temperatures are high and decided to offer consumers a solution:

“With this being said, EVGA understands that lower temperatures are preferred by reviewers and customers.”

EVGA is renowned for their customer service and I’m pleased to see a swift response to this embarrassing situation. However, the fix relies on the end-user having the technical expertise and confidence to dismantle the card and install the thermal pads. Granted, it’s not too complex but I don’t think every person will be willing to do this themselves. Here we can see the improved thermal results once the thermal pads have been installed: 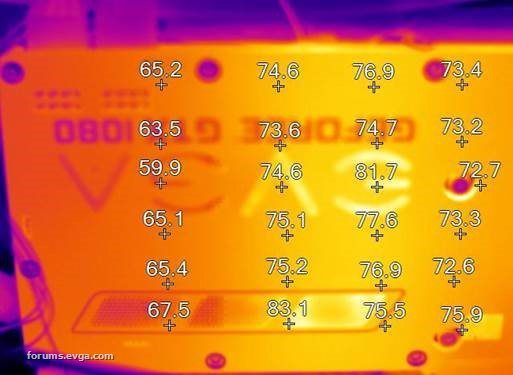