Experts Want to Use Cities: Skylines to Plan a New Stockholm District 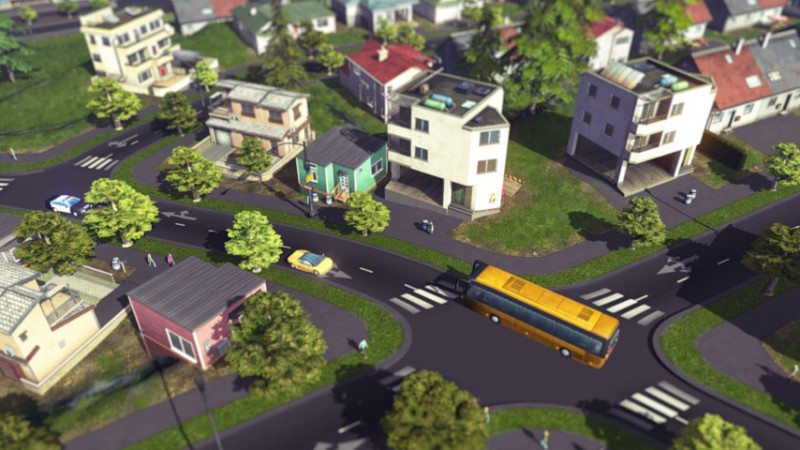 Games have become more and more complex over the last few years, and also a lot more realistic, particularly when it comes to racing simulators or city building titles such as Cities: Skylines. It’s not exactly news that this particular game is successful, but it looks like its popularity extends beyond gaming circles, as a team of planners from Stockholm want to sketch out an actual, real district using its tools. According to Paradox Interactive, the planners want to create a two-day workshop playing the game at the start of September in order to “explore possible methods for this district to become sustainable, and versatile enough to support the needs of its residents.”  Paradox COO, Susana Meza Graham, clarified:

“More and more people are realizing the potential that games have – they’re already a medium that engages people all of all ages and countries, to develop and influence all aspects of our society. We truly commend the City of Stockholm and The Swedish Building Services in their ambition to find new and forward-thinking ways of solving real societal challenges.”

The workshop project was put together by the Swedish Building Services, Svensk Byggtjänst and various city officials, and it looks like Stockholm’s Norra Djurgårdsstaden district has actually been remodeled in the game in order to simulate the behaviour of the population and its long-term needs. Whether this is an elaborate PR stunt or not, it remains to be seen, but I’m pretty sure developers could gain access to much more effective planning tools if they wanted to.