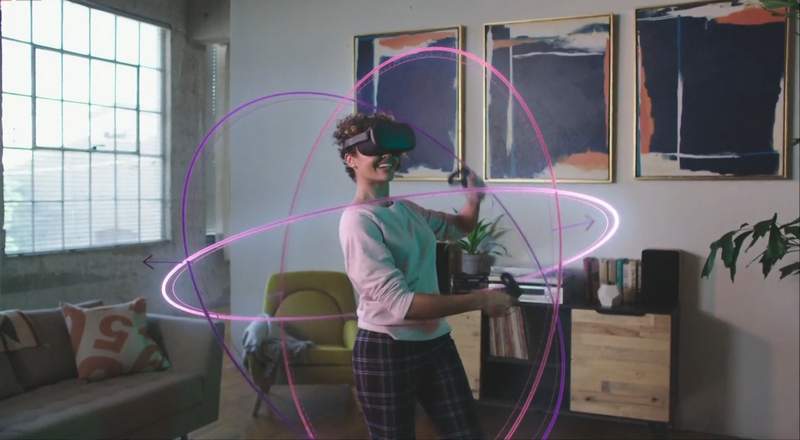 Facebook has unveiled their new Oculus Quest VR headset. Unlike other VR headset solutions, the Quest is an all-in-one unit. Which means there is no need to tether it to a powerful, expensive PC to run. It does not even need a smartphone to use. Furthermore, it is wireless. So it just requires the user have a headset and controller on their hands. It has six degrees of freedom, built-in audio and advanced optics. As the announcement succinctly states, this VR headset is ready when you are. 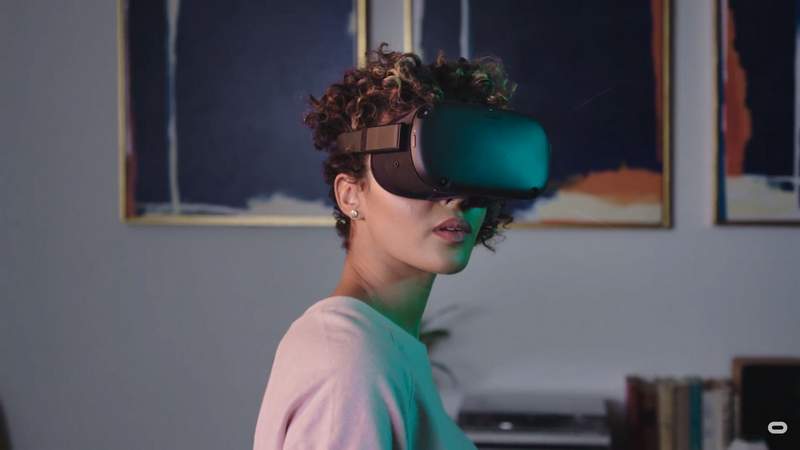 Unlike the Oculus Go, Oculus Quest promises impressive graphics capability that other standalone VR headsets are unable to offer before. Inside is a Qualcomm Snapdragon 835 SoC according to Moor Insights Analyst Anshel Sag. This is significantly more powerful than the Snapdragon 821 SoC on the Oculus Go, although still not quite as powerful as a gaming PC. What is even more impressive is the fact that it claims to have 4,000 square feet of tracking range. That means players will be able to walk around freely and cover large distances.

It has the same optics as the Oculus Go headset with a resolution of 1600 x 1440 per eye. Although the Quest has the advantage of having adjustable lens spacing. The built-in speakers also pipe in the audio directly to the user, no longer requiring a separate headset to wear. 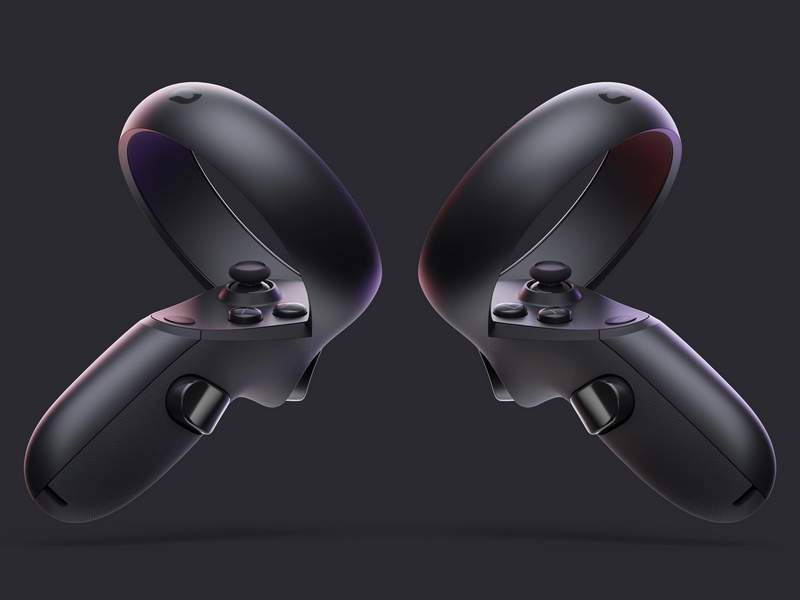 The Quest also shares the same controller layout as the Oculus Rift‘s Touch controllers, slightly modified to have the half-moon tracking ring reversed. This makes it so that it loops above the hands instead of below.

Check out the short video below to see how it works:

How Much is the Oculus Quest System?

The Oculus Quest system is available for $399 USD and it includes the headset with two controllers for each hand. The bad news is that interested VR fans would have to wait until it actually launches in Spring 2019. Although once it launches according to Mark Zuckerberg, it will have a starting catalogue of over 50 titles.