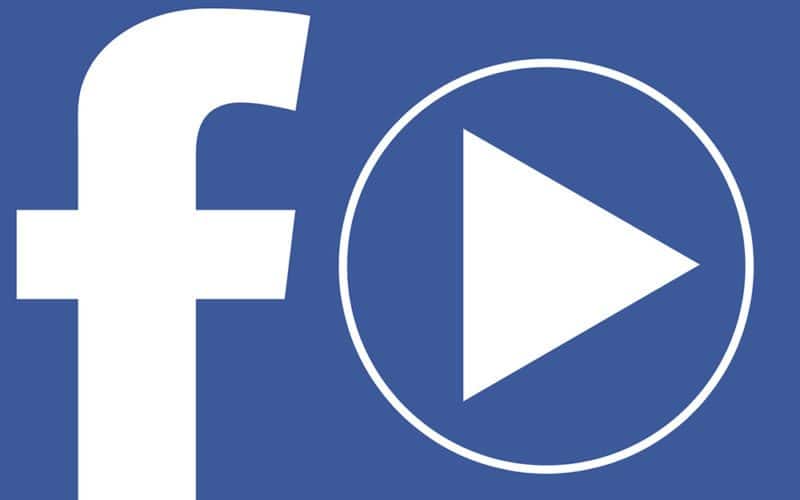 Facebook is testing playing sound on its autoplay videos. While autoplay videos have been a fixture on Facebook for some time, the sound has been muted until the user decided to click on the video. Facebook mobile app users in Australia, though, have noticed that autoplay videos now have sound on by default, assuming their smartphone is not muted.

“We’re running a small test in News Feed where people can choose whether they want to watch videos with sound on from the start,” a Facebook spokesperson told Mashable Australia. “For people in this test who do not want sound to play, they can switch it off in Settings or directly on the video itself.”

“This is one of several tests we’re running as we work to improve the video experience for people on Facebook,” the spokesperson added.

The new strategy is being tested on “a small percentage of people on mobile in Australia,” Facebook told Business Insider, and has been in effect since 23rd August.

The move seems strange in light of Facebook’s own research into user reaction to autoplay videos with sound. In a Facebook Business article, the company’s research revealed the following:

“In mobile-feed environments, people prefer having the choice to opt in to sound. Our research found that when feed-based mobile video ads play loudly when people aren’t expecting it, 80% react negatively, both toward the platform and the advertiser. Advertisers should take this into account when creating video ads, making sure their stories don’t require sound to communicate their message.”

Facebook has given no indication whether it intends to roll out its autoplay video with sound trial to other countries.