Any peruse of some of the more questionable areas of the internet will generally, sooner or later, throw an advert at you with a celebrity’s picture. They often carry the tag line of ‘you won’t believe how much X is worth’ or ‘so-and-so’s secret to earning $100,000 a day’. It seems, however, that Facebook was propagating this ‘style’ of advert using a notable UK financial journalist.

Now, of course, Facebook didn’t create the advert. They were, however, distributing it via their social media platform.

In a report via The Verge, however, Martin Lewis (whose image was used in the advertisements) has dropped his lawsuit against Facebook after the social media site agreed to a settlement deal. It is, however, a deal that will both surprise and please!

Martin Lewis’ legal case was a rather simple one. Namely that he felt that his name and image was being used, without his permission, to advertise for highly-questionable cryptocurrency websites or ‘get rich quick’ schemes. It formed merely a small part of the aforementioned ‘fake endorsement’ system of scam advertising. 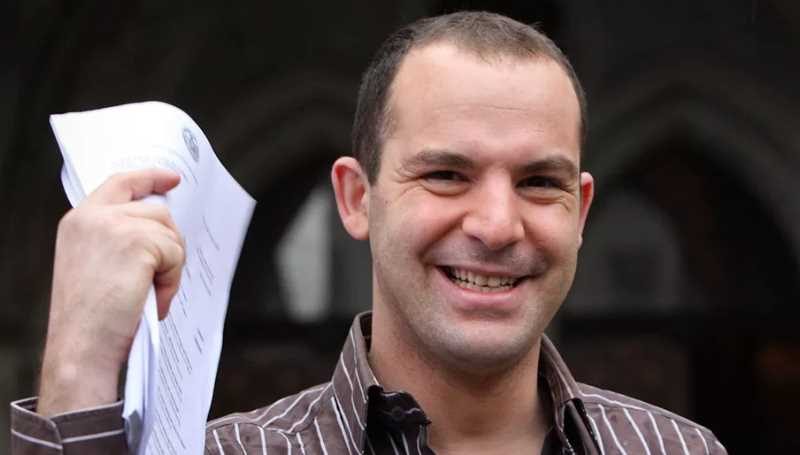 ‘Well, take a look at what happened, seriously!’

The £3.9 million settlement is, however, largely good news. As part of the agreement, while Martin Lewis will (seemingly) receive around £900,000. The remaining £3m will be paid as a Facebook donation to the UK’s Citizens Advice organisation. In addition, a new ‘report’ feature will be added to all advertisements in the future.

It’s a notable legal case as this is one of the first instances of a known figure fighting this type of advertisement. We hope that many more will also choose to take the time to fight their own battles!

What do you think? Is this a good settlement deal? Do you have issues with the adverts on Facebook? In addition, will this lead to more similar legal cases? – Let us know in the comments!