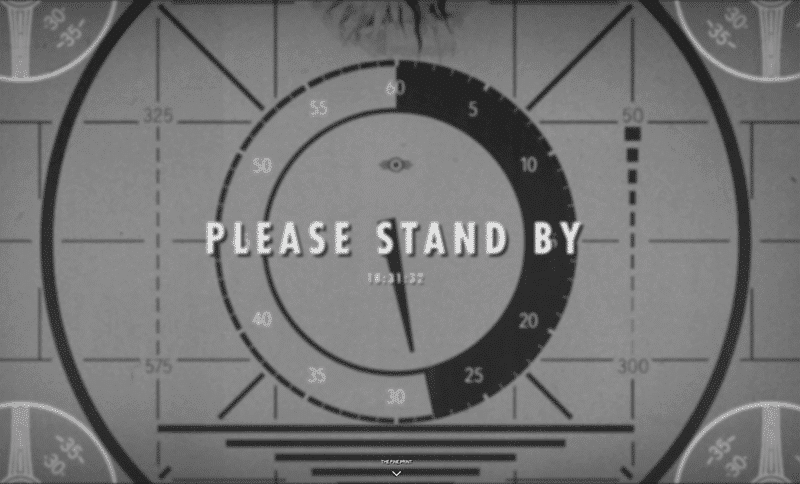 Fallout 4 launched with more than a few bugs, although what game doesn’t these days! Bethesda has been working hard since the games release, tweaking and improving various aspects of the game and players will be pleased to hear that the first release is ready, well, almost. The first patch for Fallout 4 has been released in beta form, so keep in mind that there could even be bugs in the fixes.

Looking at the release notes, it all seems fairly straight forward, general memory and stability improvements, a few pesky bugs and minor tweaks. Overall, there’s very few fixes, but I’m sure some of you will be happy to see them regardless.

Check out the full changelog below:

Are you having issues with Fallout 4? Let us know in the comments section below.