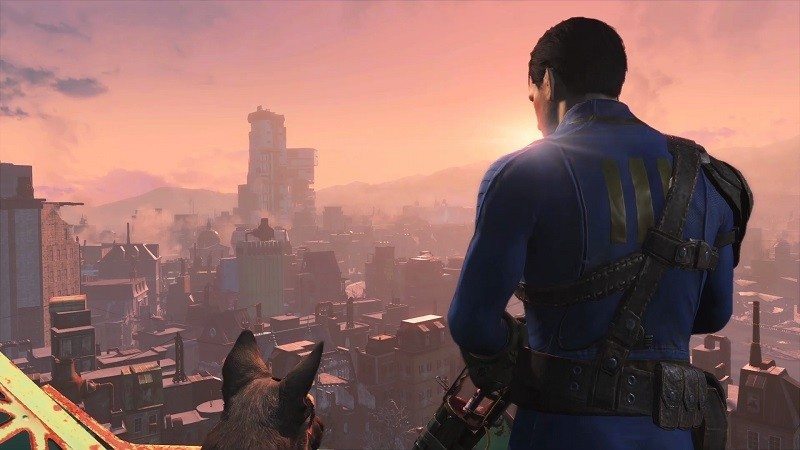 Fallout 4 is probably one of the most anticipated games of the year and it has been waited for since the last game in the series. The release date is almost upon us and now we’re able to bring the true Fallout fans even better news. You can get your own and real Nuka-Cola Quantum on the same day as the game is released, the 10th November, as officially announced on Twitter.

Fallout developers Bethesda Studios partnered with the soft drink maker Jones Soda Company to create a cross-brand promotion. The downside is that this mainly will be for US-based readers as the soda will be sold there at Target. Nuka-Cola is best known for its caps that are used as currency in the game series, but the drink itself is just as iconic. 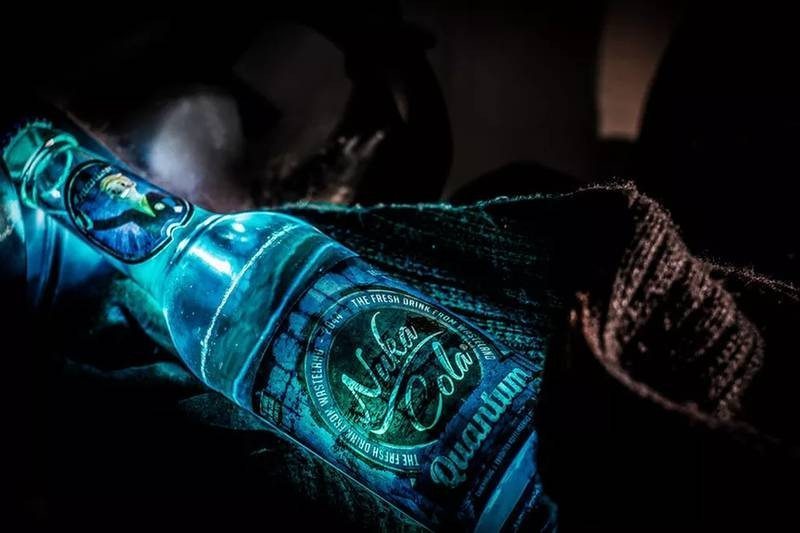 Okay, I have to be honest here. It isn’t completely like the drink in the game as it doesn’t glow fluorescent blue due to radioactive strontium. In reality, it is just a rebranded version of Jones Soda’s Berry Lemonade flavor. It is still pretty cool and I wished I would be able to get some of it here – if for nothing else than to place it next to my other game collectibles and figurines.

Will you be stocking up with the drink to play the game in style on release date or is that too much fandom for you? Let us know in the comments.