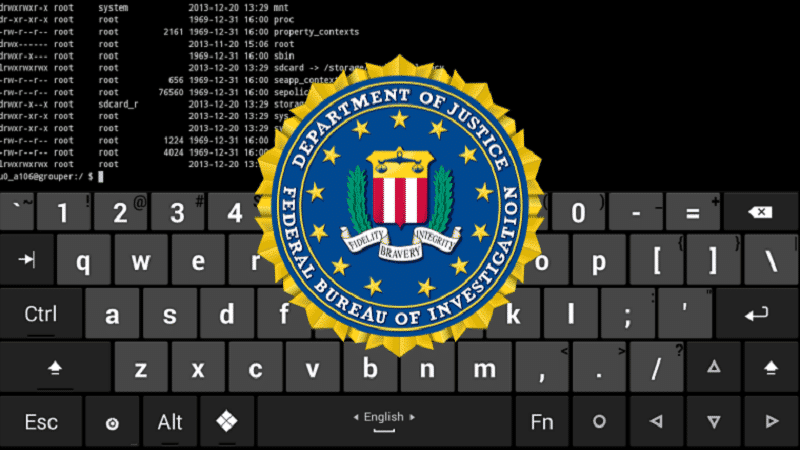 A US Judge, during a case regarding the FBI’s use of Network Investigative Technique (NIT) – effectively a form of hacking – was found to have little knowledge or understanding of the concepts being discussed.

During a hearing in Seattle on Friday (15th March), Judge Robert J. Bryan presided over the case of Jay Michaud, a public school administrator in Vancouver, Washington, who was charged with possession of child pornography. Michaud was caught in a sting operation by the FBI, during with the law enforcement agency seized a hidden Tor service called Playpen, hosted it from its own server, and used NIT to bypass the Tor encryption to obtain his real IP address. The use of NIT in the case is being contested.

During the hearing, Judge Bryan appeared confused as to how NIT works: “I am trying to understand,” he told the court. Below is a transcript from the hearing (via Vice Motherboard), during which Judge Bryan fails grasp how NIT is implemented:

Judge Bryan: “Do the FBI experts have any way to look at the NIT information other than going to the server?”

Colin Fieman (Michaud’s public defender): “Your Honor, they don’t go to the server.”

JB: “Where do they go? How do they get the information?”

CF: “They get it from Mr. Michaud’s computer.”

JB: “They don’t have his computer.”

Struggling to wrap his head around NIT, Judge Bryan later said, “I suppose there is somebody sitting in a cubicle somewhere with a keyboard doing this stuff. I don’t know that. It may be they seed the clouds, and the clouds rain information. I don’t know.”

While, on the face of it, Judge Bryan’s comments are amusing – though, to be fair, the ideas being conveyed during the case can be impenetrable to people without an inclination toward technology and computing – it is worrying that someone without a grasp of the subject being discussed is then expected to make a ruling on the matter, and that Judge Bryan’s ignorance, though not necessarily his fault, does not automatically recuse him from presiding over the case.

Or, as Vice Motherboard puts it:

““If a smart federal judge still has trouble understanding after hours of expert testimony what is actually going on,” then the average judge signing warrant applications has little hope of truly understanding what the FBI is proposing, Nate Wessler, staff attorney at the American Civil Liberties Union (ACLU), told Motherboard in a phone interview.”