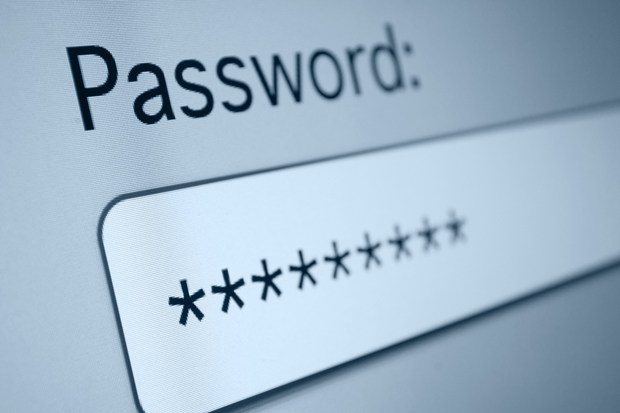 Everything you do online, and sometimes offline relies on you remember a string of characters, numbers and even symbols sometimes. These can be anything from your pet name, to something randomly generated by a program you’ve downloaded or even made yourself. These come with two down sides; first you have to create something which other people can’t easily guess, find or generate. The second, however, is remembering them, with a long combination spanning from the left-hand side to your right-hand side of your keyboard the problem quickly becomes “shoot did I put that as a capital or not?”. FIDO hopes to do away with that.

FIDO stands for Fast IDentity Online. They were formed in 2012 as a non-profit focused on addressing the issue of online authentication, how someone gives permission and proves they should be allowed to, for any action you do online. With technology ranging from fingerprints to turning keys and phones into ‘keys’ for your computer, FIDO hopes to bring together the different technologies and companies to provide easy access to everyone for online authentication. One of these methods is the USB key lock, designed to replace the two-factor authentication (when after the initial request to do something, you receive a text with a code to state that it was you that requested the action) used by Google.

It would seem that not only large companies are interested in the idea though, with the likes of Google, Microsoft and Apple being joined now by the UK’s Office of the Cabinet and the US’s National Institute of Standards and Technology. With the government bodies now taking part in FIDO, they will have an impact on how steps are taken to allow fast, password-less authentication online.

Everyone is annoyed by passwords on the odd occasion, and the concept behind easy to use authentication would save a lot of people a lot of hassle, especially when you find out your account’s have been hacked (something biometric security measures are looking to reduce) and you’ve lost access to your level 80 Warlock Sharman.

Thank you Engadget for the information.