Fifa 19 Tops Charts But Physical Sales Are Way Down 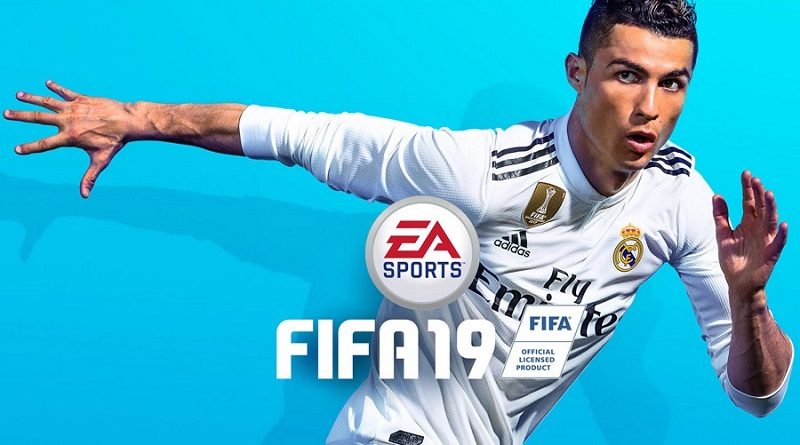 Fifa 19 Tops Charts But Physical Sales Are Way Down

The end of September saw the release of the latest Fifa game. As such, it’s hardly any surprise to see that it is currently the best selling game in the UK. We do, naturally, have a pretty strong following for the sport here and with it always comes strong game related sales. While it is top of the list though, it is yet another example of how the market trends are changing.

In a report via Games Industry, Fifa 19 might be the best selling game at the moment, but physical sales are massively down on last year.

Based on the launch weekend for Fifa 18, the charts show a 25% drop in physical purchases of the game. Put simply, for every million copies sold, around 250,000 have shifted to buying the game directly online. There is, of course, an alternative answer. Perhaps Fifa 19 just isn’t selling very well! In truth, either is entirely possible. 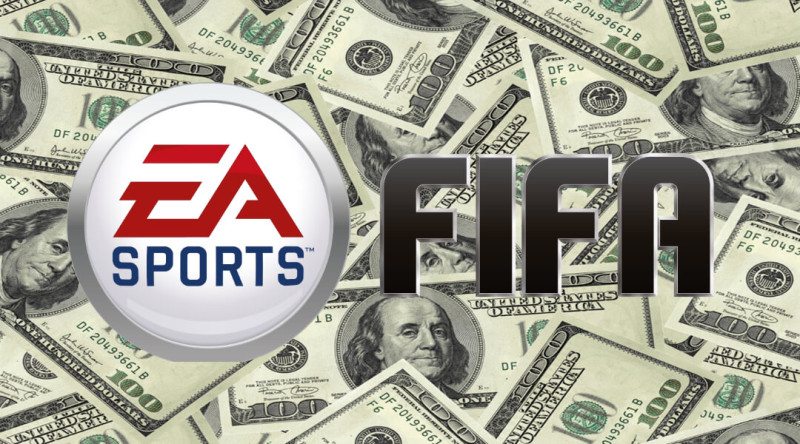 While Fifa 19 has knocked Spider-Man off the top spot, it’s also believed that sales, at least for the new Tomb Raider game, have been a little sluggish. While there is nothing to consider the figures a disaster, there are indications that sales as a whole might be flagging. There is, of course, potentially another explanation for that.

October sees some of the most anticipated games of the year release. Between Red Dead Redemption 2 and Call of Duty Black Ops 4, there’s a lot of big releases on the horizon. As such, people might simply just be saving the cash to get one of them. If you have the budget for 1 game every month or two, you’re struggling at the moment with so many big releases!

What do you think? Are these low sales? A further sign of the shift to digital media? Or are people just holding their gaming budgets for bigger releases? – Let us know in the comments! 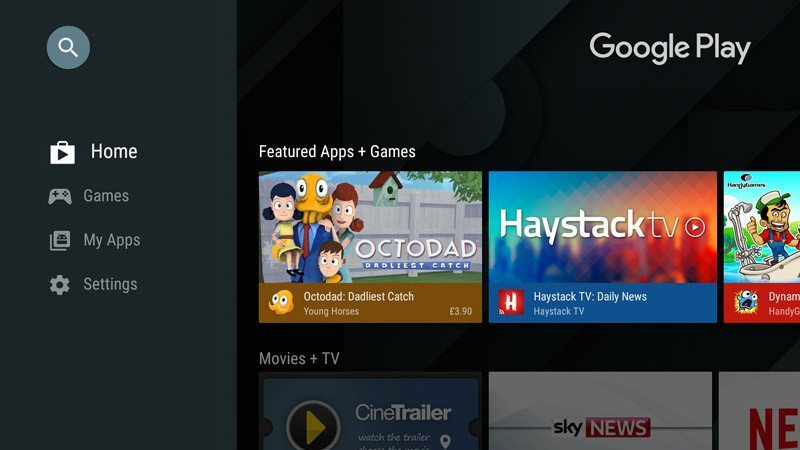