Where to Find the Best PC Gaming Deals! 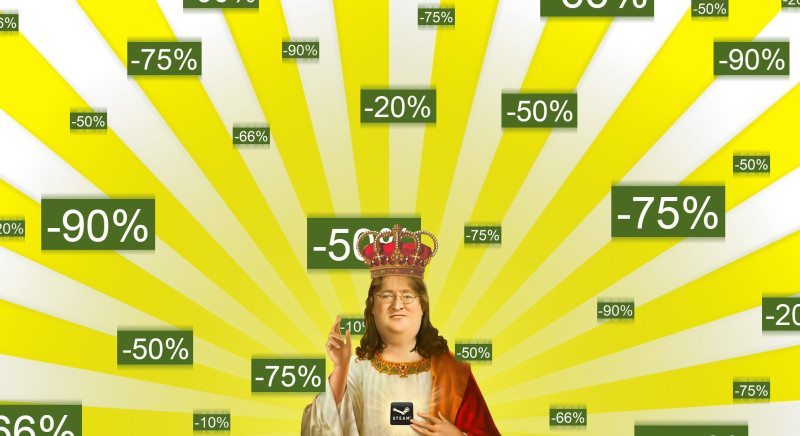 Tired of paying full retail price for your games or waiting for the Steam Sale to roll around, only to find that most of the games that are on offer were the same games as the last sale? Well then, we’ve got a great guide to PC games deals for you, which could save you a small fortune and help you enjoy the latest games much sooner and for much less. Of course, there’s Steam, Origin and uPlay to pick from, but surely there are even more alternatives? 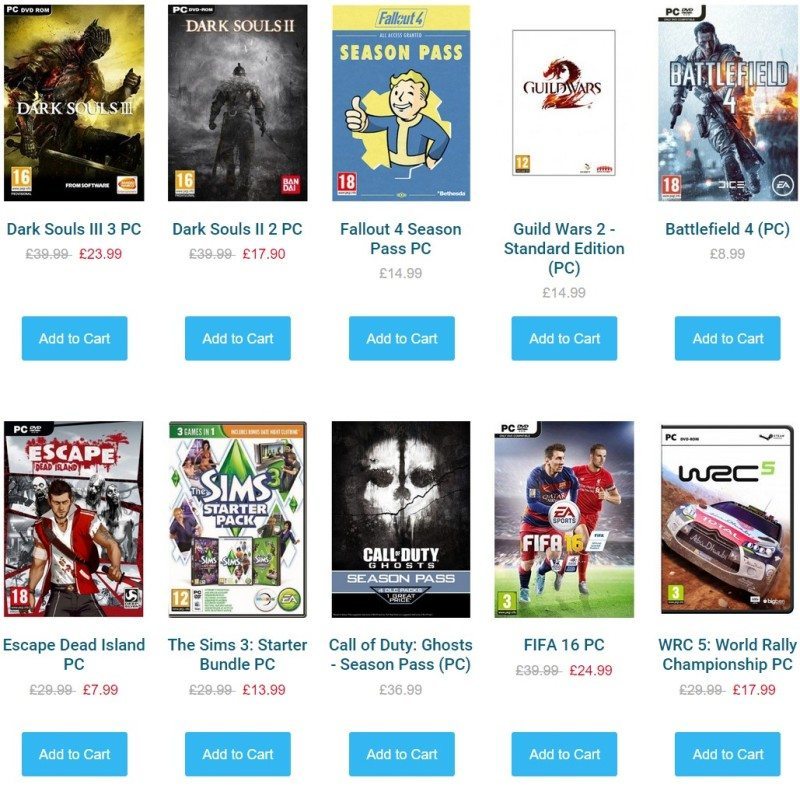 CD Keys are one of the most popular key reselling websites around and one of my own personal favourites having picked up a few great deals there over the last few months alone. Even better, the site lists more than just PC games and often has a 5% discount code available for liking their Facebook Page. Their stock updates quite a lot, so if your game isn’t on there, check back every day or so to see if it has become available. They even provide codes from various platforms such as Steam, Battle.net, GOG and uPlay, to name a few. 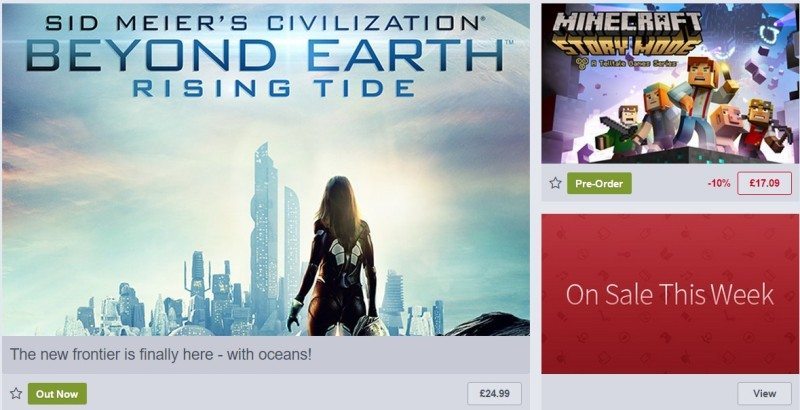 If you haven’t heard of this one, you’ve had your head under a rock for quite some time. Humble Bundle offers up some great gaming bundles, some lasting days, weeks and some that as just a few hours via their Humble Bundles pages, as well as the ever-growing Humble Store. Most of the keys are steam, but often you’ll also find mobile and other platform keys too. The bundles are mostly pay what you want, allowing for some seriously cheap deals, while their store relies on fixed prices, with regular discounts on popular titles.

That’s right, another bundle store, one that has been quickly growing on my radar and offering up better and better games at increasingly tempting prices. Humble Bundle may get a lot of the fame, but this one is certainly worth keeping on your bookmarks, as it offers some very wallet friendly gaming deals. 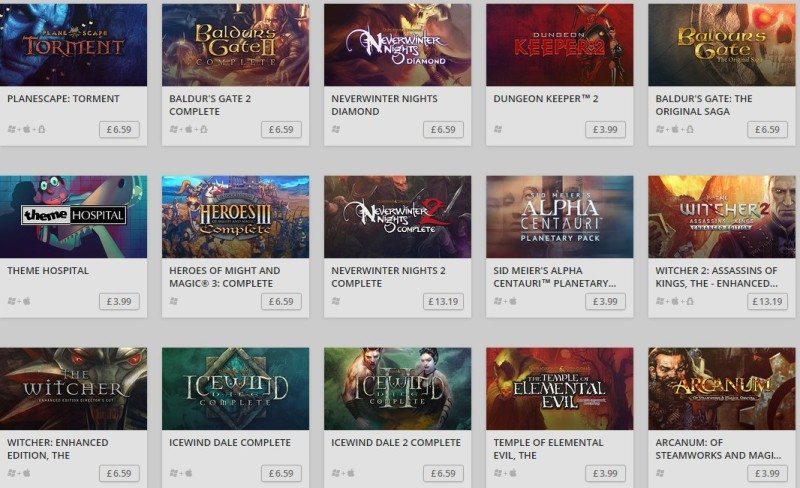 Don’t be fooled by the name, Good Old Games may offer a huge range of classic PC gaming titles, re-tweaked to ensure they run on modern operating systems, but they’re no stranger to new games either, such as The Witcher 3 which is proud to call GOG its home. The prices aren’t always the best on new games, but the older titles are an absolute steal and worth digging through. The best feature of GOG, however, is that all the games they sell there are DRM free, something that’s not to be sniffed at in today’s often heavily DRM-focused market. 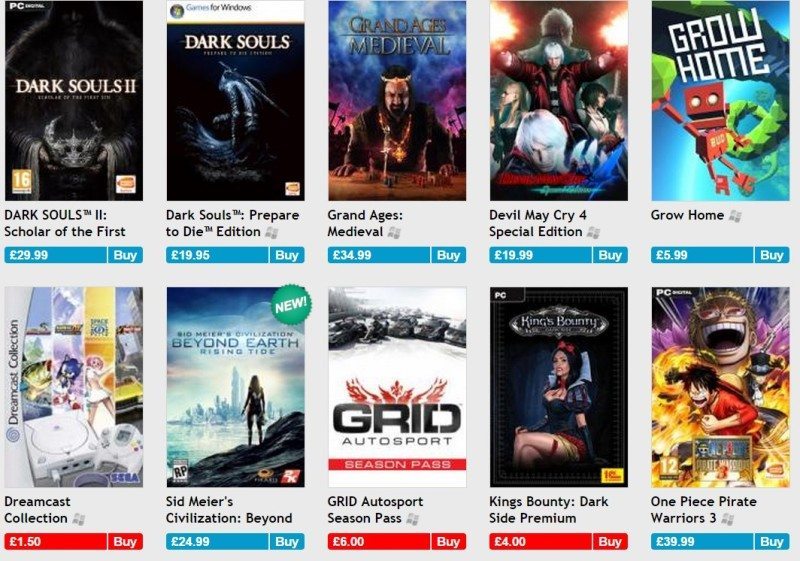 Gamesgate has years of history behind them, offering a wide range of gaming deals. It’s rarely the best-priced store, but when you’re shopping around, it’s always worth checking all the big deal sites as this one may be the winner for you. there’s plenty of regular discounts, as well as a range of games new and old that you may not find on other sites.

This is easily one of the most popular key reselling websites, with a solid reputation behind their name that’s made them one of the best-known game sites around. The thing that makes them the most attractive, is their regular deals, massive discounts and sales, often seeing titles reduced by as much as 95%. They also tend to do great deals around the time of Steam Sales, helping taking some of the wind out of Valve in those busy game buying periods.

What’s your favourite gaming deals website? Let us know in the comments section below!