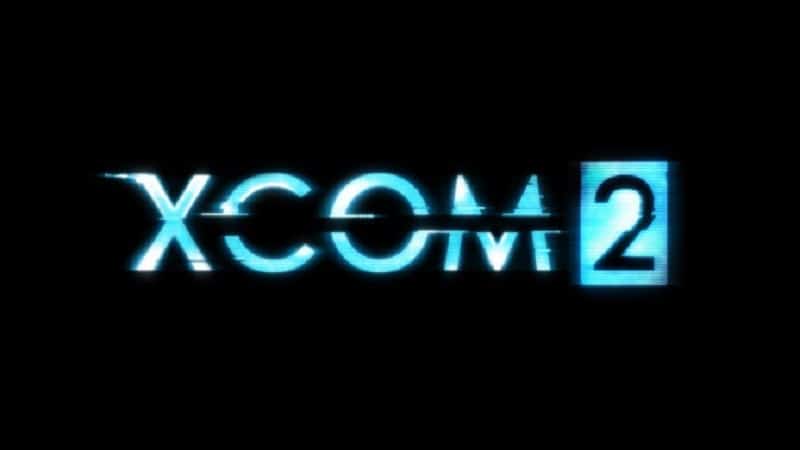 People can’t wait for their new favourite game, with trailers and advertisements teasing and tempting you into saving every world from a threat or every road for a quick race. One of the former games is the eagerly anticipated XCOM 2, a game which has had some issues with their initial release version.

According to lead designer, Jake Solomon, the game’s technical problems are “the first thing we talk about when we come in in the morning”. With such a high-profile release, when the game runs badly for people they get upset quite vocally, as is the case with XCOM 2. While they are working on fixes for a range of things, with small hotfixes being released commonly, large fixes for things such as the framerate issues are “coming soon”.

In fairness, the game seems to only have problems at rare and random intervals, with most players being able to enjoy the game with no issues (or at least, minor ones). Some of the things that bugged players was the camera pauses for a second after kills or certain events in-game, something which Solomon claims responsibility for saying “that stuff’s on me… if things can be sped up they certainly will”.

It’s nice to see people making games that feel so passionate about their creation, even after the initial paychecks. With releases such as Aliens: Colonial marines damaging companies reputations beyond repair for a lot of fans and gamers, having a good aftercare package is essential these days.