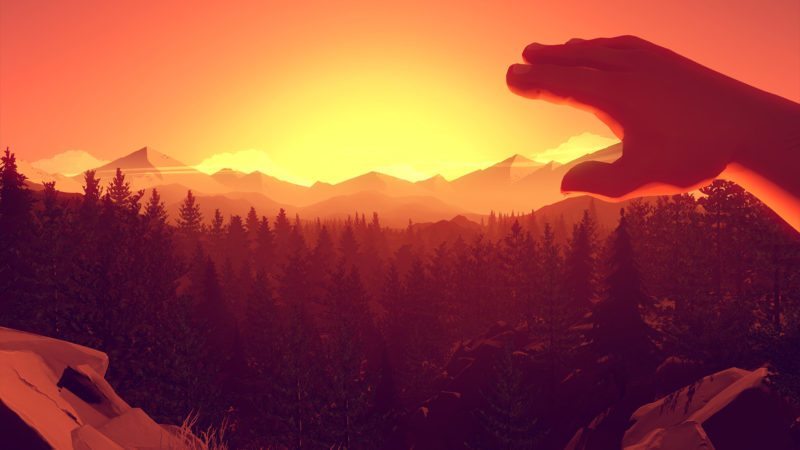 When Firewatch released it came with a stylized visual design created by graphic designer and illustrator Olly Moss. The problem is that when you create amazing pieces of artwork, people often want to create something similar or in Ford’s case, something identical.

The issue came to light when the email ad campaign was forwarded to Firewatch’s co-producer Panic Inc. The advert, shown below, has clearly taken all of its guidance from the games artwork style, shown above.

After contacting the dealership a representative who claimed responsibility for the advert traced the image back to a wallpaper site titled WideWallpaper.com. After downloading the image a reverse search through Google clearly showed that the image originally came from Firewatch. While it’s clearly just a misuse of their style, you can’t exactly copyright artwork styles and as a result, Ford would appear to be in the clear with the dealership based in Quincy, MA.

Perhaps the issue wouldn’t have been as bad if it wasn’t for the dealership hanging up when they were asked questions, never a good move in the world where you can post details about an issue without a matter of seconds.

Ford dealership steals Firewatch art and hangs up on us when we ask questions. https://t.co/rOR3ZjrwNK pic.twitter.com/KBMV91tEMs

With more and more companies facing this issue, is it right or wrong to use something so close to another person’s work without their permission?