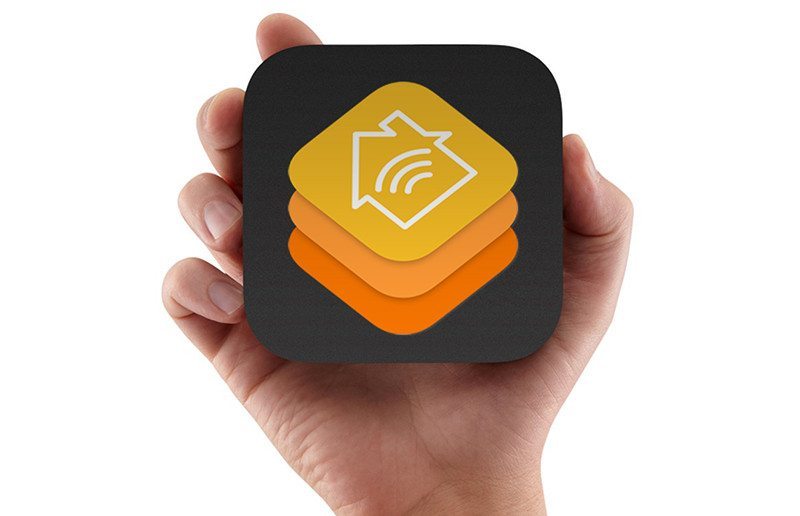 Nearly a year ago, Apple revealed its revolutionary way of controlling smart appliances with the help of your iPad or iPhone. However, nearly a year has passed and we have yet to see any devices that we can actually use with Apple’s tech. Why? Well, big ideas don’t really work as well in real life as they do on paper.

Rumour has it that iOS devices required a substantial amount of memory to control smart appliances, so the company had to trim the code down a bit. This inevitably led to delays, but nothing official came from Apple itself, so we won’t really know what the real deal is. What we do know is that rumours pointing to an August or September launch date for smart appliances have now been scrapped.

Instead, the first HomeKit smart devices will now be launched as soon as next month. Yes, you will be able to browse around store looking for things to control with your iOS device as early as June. One of the main reasons that influenced an early release date seems to come Apple’s partners, who wish to push out their own contraptions as early as possible, even though the first certification program for the HomeKit was introduced late last year.

What all of this means is that we are likely to be hit by a variety of HomeKit-enabled iOS controllable smart devices by the end of the summer. How exciting is this? Are you going to be among the first who buy one of such devices? Let us know!