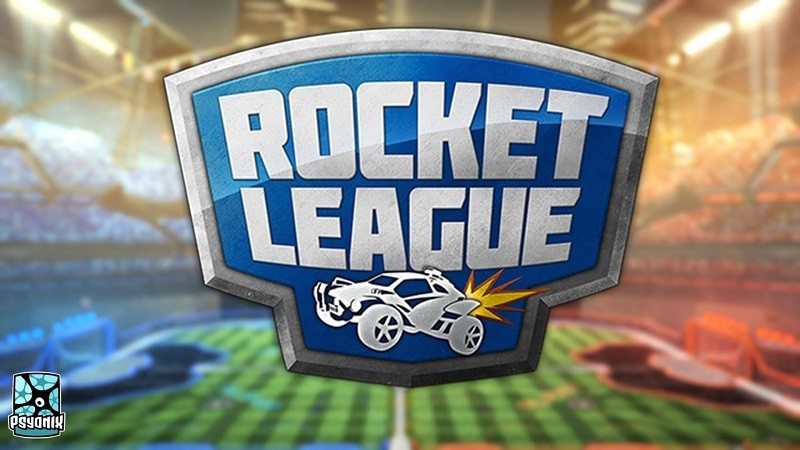 Rocket League had a bit of a rough start as the servers started to overheat and users reporting their consoles doing the same about a month ago. Now the first patch is ready and it has been rolled out to both PS4 and PC players, about a month ahead of the launch of the first DLC for the game.

The new patch provides some critical fixes, but also a harsher punishment for people leaving ranked games ahead of time. There really isn’t anything more frustrating than quitters in online games, especially when you play ranked matches. Now with the new patch, the first player to abandon a ranked match will be banned from matchmaking for 15 minutes. A mild sentence as a disconnect doesn’t necessarily mean that it was on purpose, but long enough to give people something to think about. With the ban time, they might as well just continue to play to match.

Quick chat commands now work cross-platform, they didn’t up until now. That might be the reason why you thought some people were very silent and didn’t use the quick chat commands such as nice shot, sorry, or oops. Other fixes include a better AI that matches the average skill level of all players in the current game, achievement fixes in both unlocking and description, and multiple crash scenarios have also been fixed.

Overall, this looks like a great patch for the game and the community. You can also check out the full changelog on the official website.