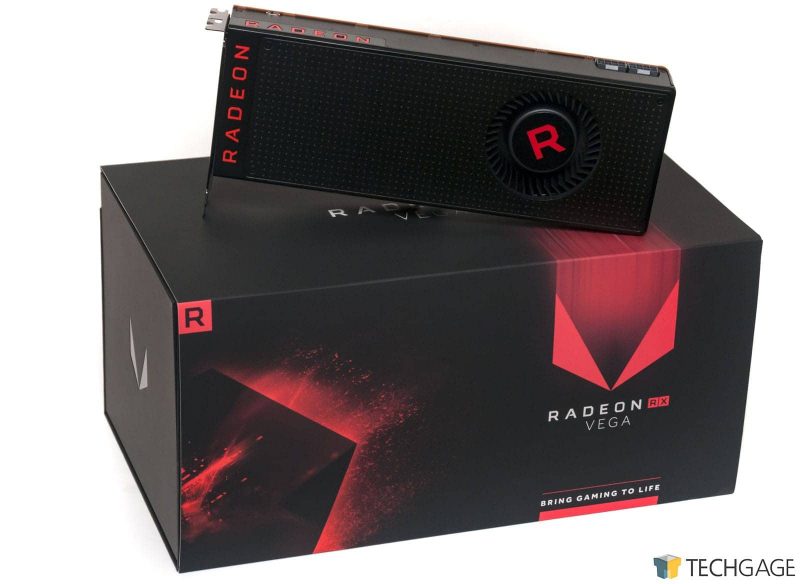 Earlier today, TechGage posted the first unboxing photos of AMD’s forthcoming Radeon RX Vega 64 graphics card. Within moments, though, TechGage pulled the RX Vega 64 unveiling from its site, presumably due to the embargo. However, once something’s on the internet, it’s hard to take it back. As a result, we have the images in question to showcase for you (thanks, VideoCardz). 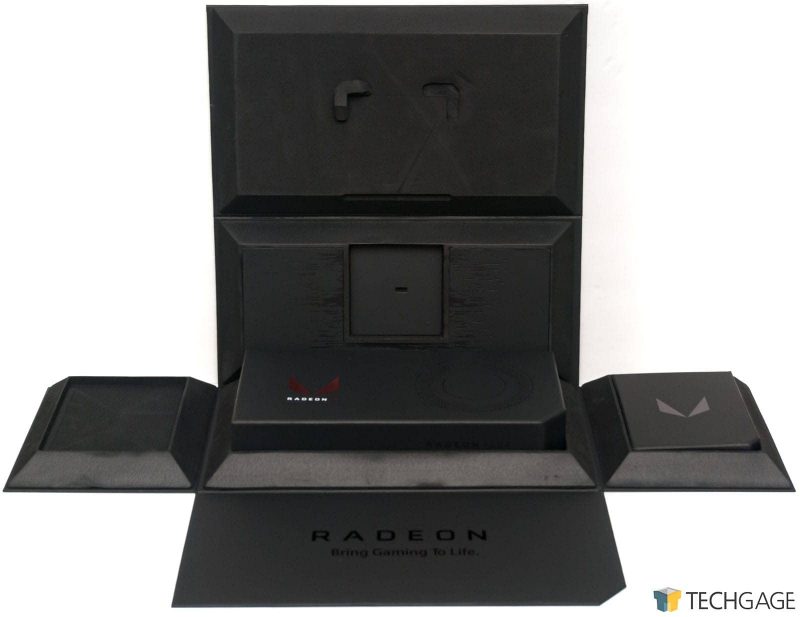 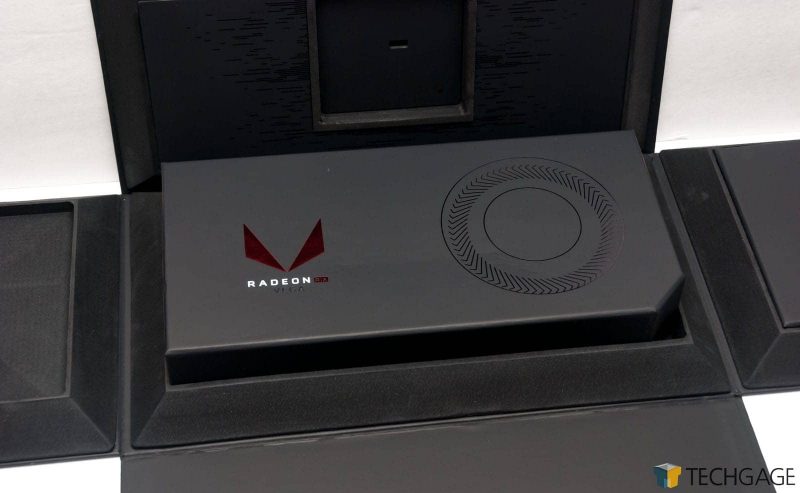 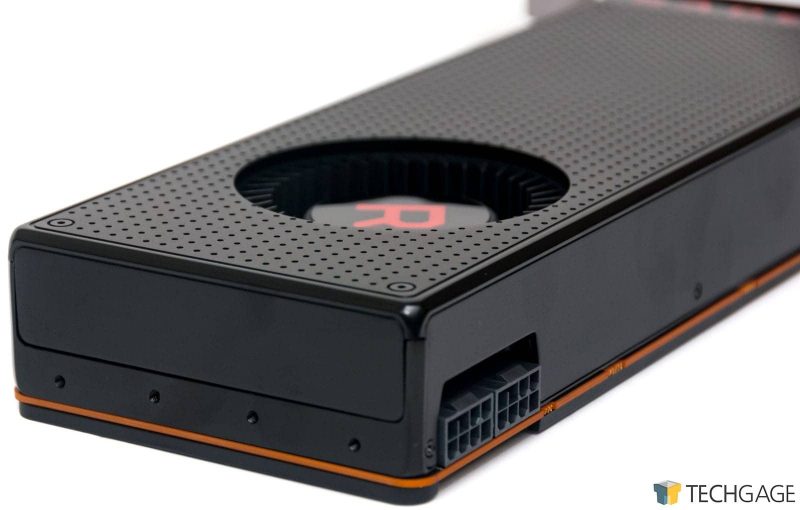 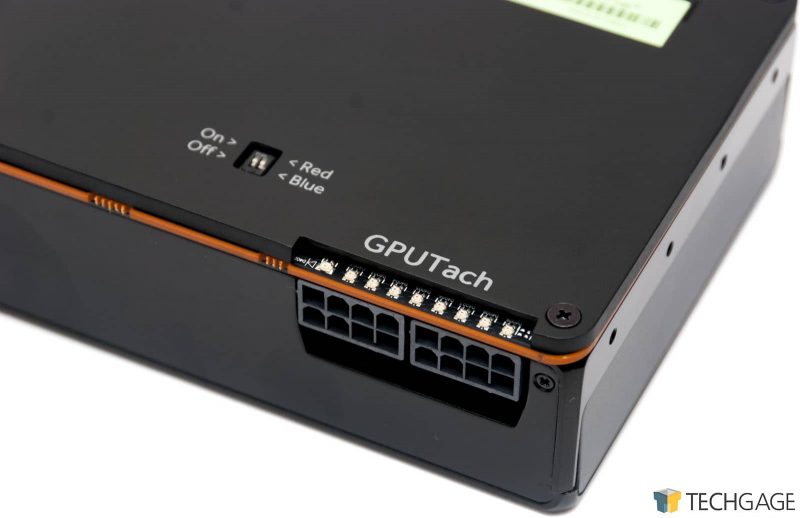 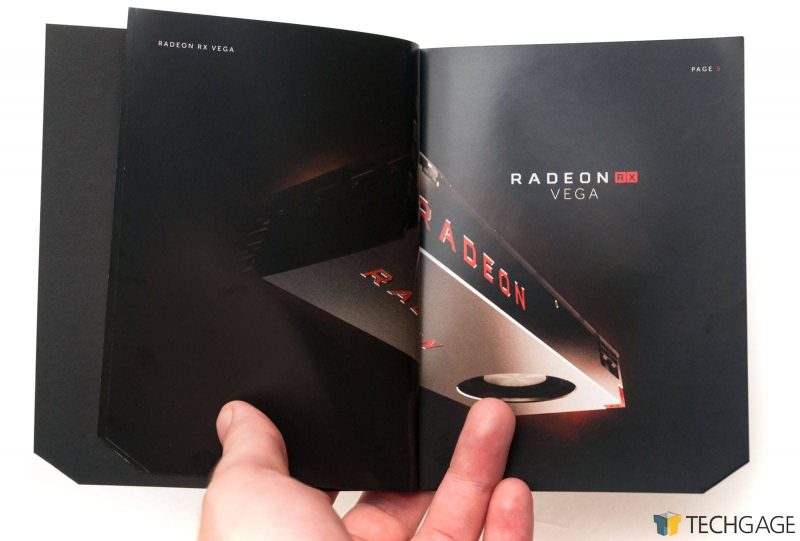 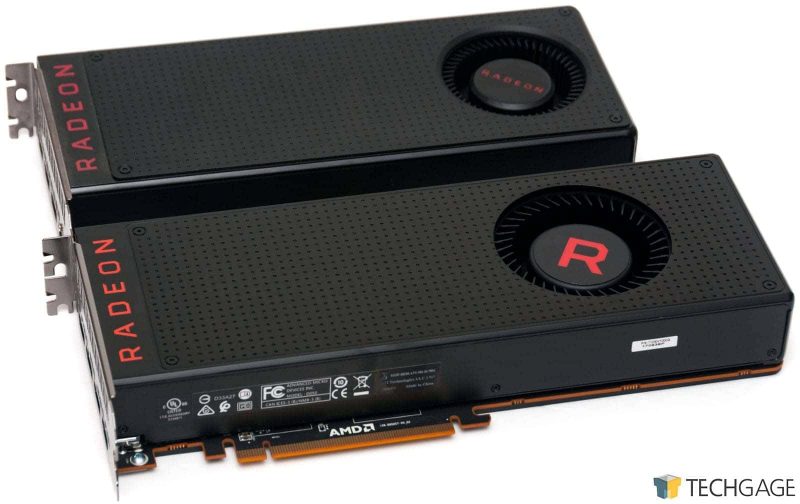 The reference AMD RX Vega 64 is out 14th August. AMD lists the MSRP of the Black, Limited Edition, and Liquid-Cooled RX Vega 64 as $499, $599, and $699, respectively. However, expect to pay much more than that. Retailers across the globe price the RX Vega up to $150 more than the MSRP. The Black and Limited Edition cards are even set at the exact same price by various international stores.