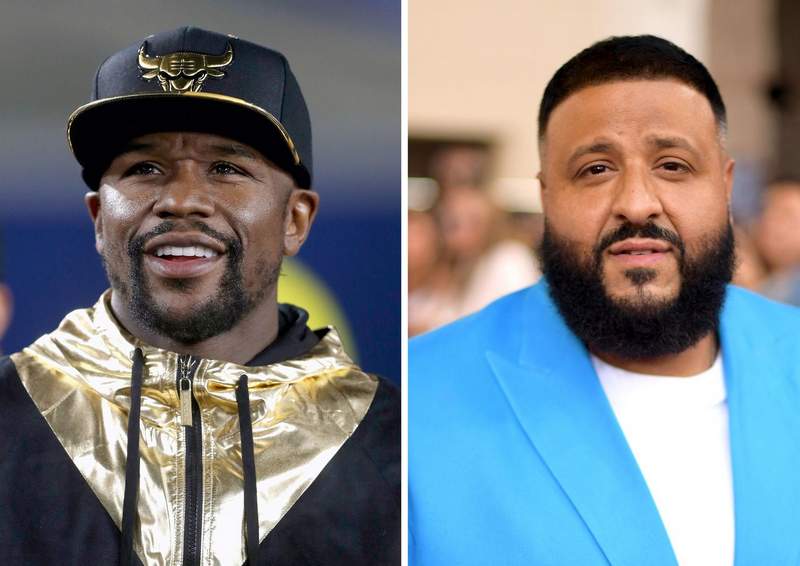 Boxer Floyd Mayweather Jr. and music producer DJ Khaled found themselves in hot water recently. The two caught the attention of the US Securities and Exchange commission. Having to do with both celebrities promoting investments in initial cryptocurrency coin offerings (ICO). That is, promoting it without disclosing that they were paid.

Khaled did not disclose a payment of $50,000 from Centra Tech, while Mayweather Jr. received $300,000 from the same company and two others. This was in exchange for promoting ICOs on their various social media accounts. Mayweather Jr. even tweeted back in August that people can call him Floyd “Crypto” Mayweather from now on.

“With no disclosure about the payments, Mayweather and Khaled’s ICO promotions may have appeared to be unbiased, rather than paid endorsements,” says the SEC.

Technically in the US, cryptocurrency coins sold in ICO may be considered securities. Thus subject to federal laws. Which is why the SEC has moved to charge them. Both men have now settled with the SEC and agreed to not promote any securities, digital or otherwise. Khaled, for the next two years, and Mayweather Jr. for the next three years.

What About the Companies Offering the ICO?

The SEC has also charged the companies and individuals involved separately, alleging that their ICO was fraudulent. The investigation is still ongoing.