Flying Cars Rumoured To Be Appearing At CES 2019 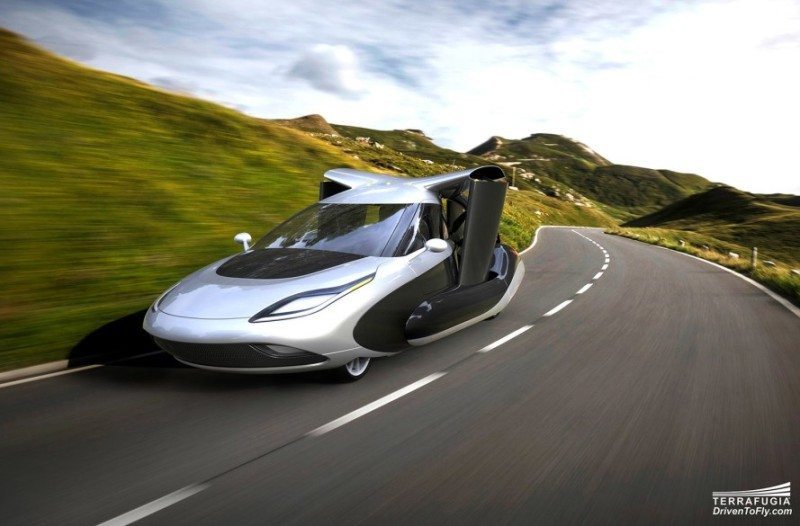 Just in case you hadn’t noticed, we’re currently in 2019. I only make this point because according to Blade Runner we should now have access to flying cars. Oh, and the opportunity for a better life in the ‘Off-World’ Colony. Sadly, however, it seems that this specification prediction for the future has not come to pass. At least, not yet. It might, however, be coming sooner than you think.

In a report via TheStar, there is growing speculation that a number of companies may use the upcoming CES 2019 event to showcase designs for flying cars!

Where Did This Come From?

I know right! Despite all the news and speculation surrounding what will be at CES 2019, it is somewhat surprising to hear such a big announcement literally days before the event is due to start. It is, however, believed that NFT Inc, a company currently developing a ‘flying car‘ will be in attendance. Although they will not be flying a working model down the Vegas Strip, they are expected to have a prototype design model at the show. 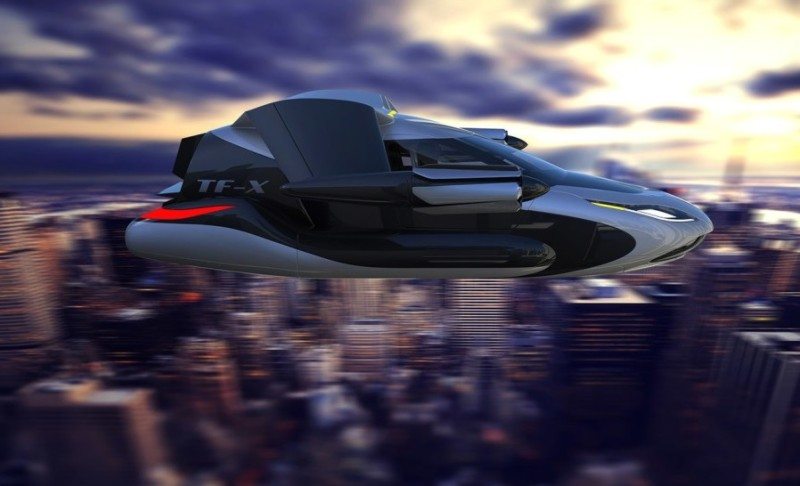 There is speculation that at least 2-3 other companies may be in attendance to tout their particular designs. For example, Japans “Cartivator” (which is believed to be getting funding or at least interest from Toyota) are thought to also be attending the event.

Flying cars may not yet be a practical reality, but could CES 2019 at least give us a glimpse into the future? We’ll be there to find out!