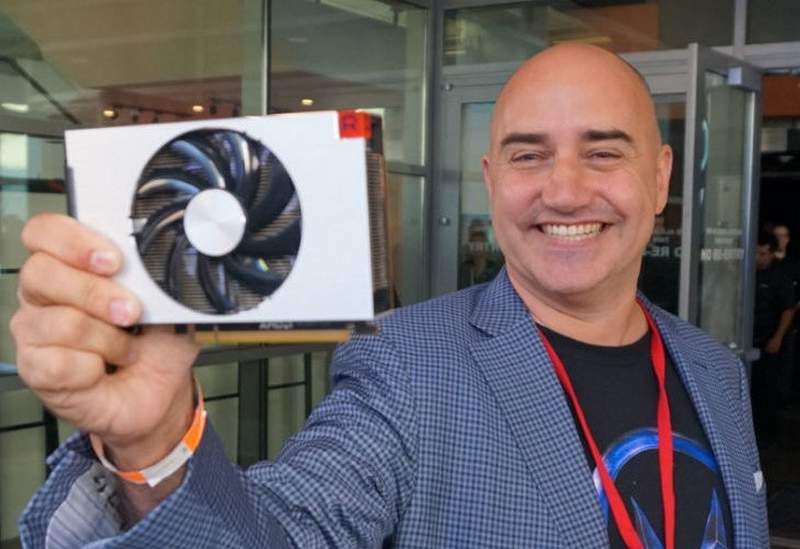 Another AMD Employee Goes to Intel

After news of former AMD lead architect Jim Keller moving to Intel a few days ago, it comes as no surprise that he is not the only one being poached by AMD’s biggest rival. This of course, follows Raja Koduri taking a leave of absence from AMD only to surface as an Intel employee before the end of 2017. Now, according to our sources, former AMD senior marketing director Chris Hook is heading to Intel as well.

Chris hook is an AMD lifer who actually left AMD just three weeks ago after close to two decades of service. He has been with the company since the ATI days and most recently, oversaw the marketing of Radeon graphics brand.

What Does This Mean for Intel?

Chris Hook will be leading the marketing for visual technologies and dGFX products at Intel. This is basically a brand new position at the company. As such he will be responsible for the driving strategy for the eventual launch of the product.

Like we said on the Jim Keller announcement article, this just shows how dedicated Intel is with pushing their graphics front. They are poaching AMD talent that they know have a proven track record in delivering. It is also likely that Koduri is filling roles around him at Intel with people he can trust. While it is still early in development, it is easy to see why Intel is hiring AMD veterans for the job. They are simply leaving very little to chance that when it eventually launches, it will make the impact that they intend it to.