2018 proved to be a pretty rough year for Blizzard. It was, however, mostly of their own making. Overlooking the flash in the pan that was the latest WoW expansion (with subscribers jumping up then dumping down just as fast), one of the lowlights was, of course, the complete bombshell of an announcement that the next Diablo game would be a mobile only exclusive.

You do have phones right?…

Well, it seems that 2019 isn’t off to the best of starts either as a former employee has accused the company of promoting (or at least allowing) racism and discrimination.

Jules Murillo-Cueller has written a rather substantial post surrounding his time working for Blizzard between 2013-2018. You can read it in full here, but it is rather long, so you might want to have a drink on standby before you start. In it, he alleges that his initial years with the company were very positive until in 2016 when he was moved to be part of the companies Hearthstone eSports team.

Following the move, he alleges that his direct manager and team frequently excluded him from meetings and memos because of his Mexican heritage. He said that a female colleague regularly “joke[d] about my sexism, or natural inclination to be sexist, due to my [Mexican] heritage. The assumption [was based on the perceived view of] my attitudes, [and] beliefs were that of a Mexican machista (male chauvinist). I didn’t make much of this since she said it ‘in jest’ but this would weigh on me.” 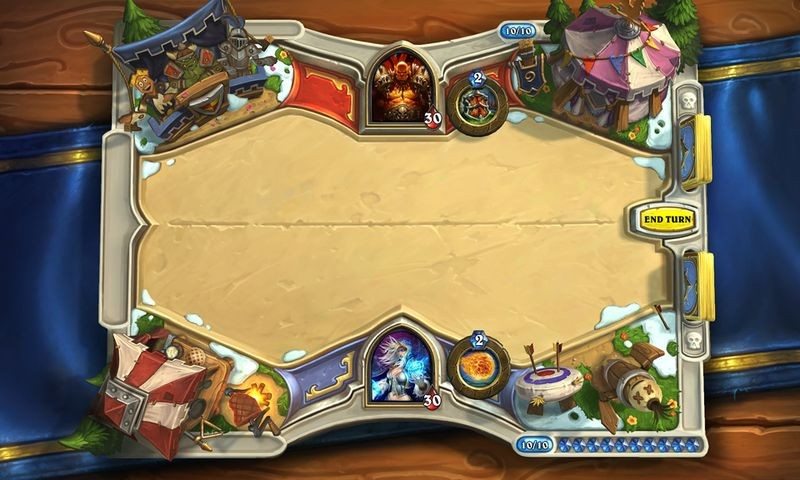 Jules Murillo-Cueller later goes onto say how when he raised the matter with his manager: “I was told I was being moody, and that nobody knew how to approach me… When I told him what was happening I was told to not pay attention and that he would take care of it. That wouldn’t be the case and the racial attacks continued.”

He said that this led to severe depression and even a suicide attempt in December 2017.

He left the company in April 2018 and does not appear to be writing this as part of any legal case. As such, you couldn’t even necessarily argue he’s doing this for publicity. I mean, this hardly makes him an attractive hiring proposition to another major developer. It, therefore, simply seems to be him wanting to relay to the public his personal experience with the company. Blizzard has yet to respond to the matter, but this is another PR disaster they could clearly do without.