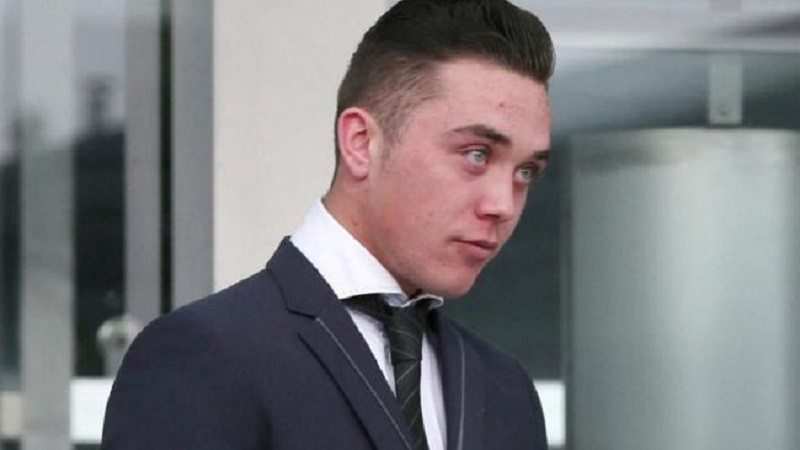 Aaron O’Neill is a 20-year-old former sub-contractor for Intel who asked a friend to make a hoax bomb threat to avoid attending work. Unbelievably, he gave money to his friend, Colin Hammond to make the hoax call from a public payphone. Mr. Hammond warned Intel employees that there were bombs located in the premises which would blow up within 12 hours. During the phone call he said:

“You will not find them. This is a warning, we’re everywhere now,”

He then claimed the call was from:

During the court proceedings, Judge Martin Nolan described the pair as “profoundly stupid”. Hammond defended himself and claimed he was paid to carry out the phone call. Furthermore he described O’Neill as someone who:

“.. hates work and I made a phone call so he wouldn’t have to go to work.”

Eventually, Hammond was ordered to complete 200 hours of community service due to an ongoing two-year prison sentence when his case was dealt with in October. On Tuesday, the Judge also ruled “there was no reason to depart from the same sentence” for O’Neill but adjourned the case to January and awaited to hear from the Probation Service to see if he was eligible for community service.

“It is a very, very strange way to avoid going to work,”

It really is staggering how distasteful, stupid and lazy O’Neill is and this should be a hard life lesson for him.