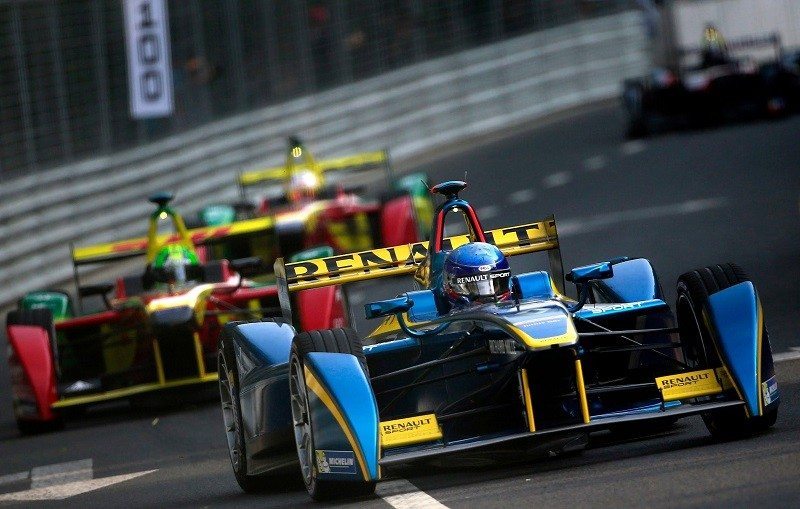 Formula E has become quite popular since its 2014 debut season and renowned for incredible racing which is all too often absent from modern Formula One. The field contains electric high-powered vehicles and provides an insight into the future of motorsport. The organization is also preparing for a new series involving driverless cars tackling the world’s toughest circuits at breakneck speeds. Formula E’s chief executive Alejandro Agag said:

“Roborace is an open challenge to the most innovative scientific and technology-focused companies in the world,”

Furthermore, a financial backer of the project, Denis Sverdlov described the announcement with a great deal of enthusiasm:

“We passionately believe that, in the future, all of the world’s vehicles will be assisted by AI and powered by electricity, thus improving the environment and road safety.”

“Roborace is a celebration of revolutionary technology and innovation that humanity has achieved in that area so far.”

Vehicle technology is progressing at such a rapid pace and it will be fascinating to see how AI drivers compete in a world championship event. Additionally, removing the human element and danger allows the cars to progress around corners at greater speeds. I cannot wait to see the championship unfold and uncertain how the series is going to be conducted in terms of TV coverage.

Would you feel comfortable in an automated vehicle?