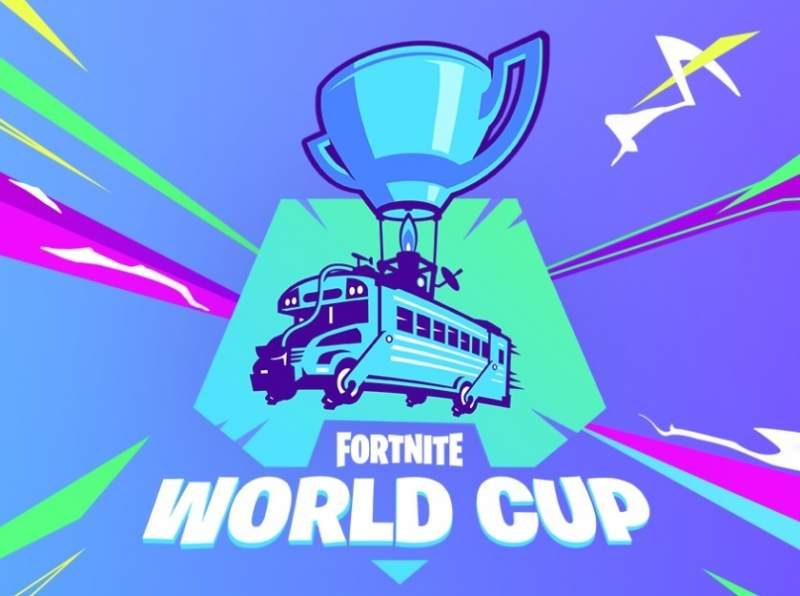 The battle event of the year is going to take place in summer 2019 with the arrival of Fortnite World Cup. Prior to the finals, 10 online qualifiers will find the world’s top 100 players. Those who prefer teams can also compete as the world’s best top-50 duos.

This qualifying event will take place between April 13 and June 16. During that period, a $1 million top prize will go to the victor each week. The total actual prize pool of over $100,000,000 is split between many events at different levels of competition around the globe. The largest chunk of that is a $30,000,000 prize pool allocated for the finals in New York on the 26th until the 28th of July.

What Makes This eSports Event Different from Others?

Notably, EPIC Games‘ approach is quite different from other games. Blizzard‘s Overwatch for instance has several professional teams in a league. Plus, Overwatch also has a contender’s league and several other minor league events world wide.

Fortnite on the other hand is completely based on “merit”, says EPIC Games. You do not have to be an eSports athelete to qualify, nor have previous eSports experience. If gamers can demonstrate it in the online qualifiers, they will have a shot at the championship.

EPIC Games emphasizes that they will not be selling teams or franchises. Addting that they also won’t allow third-party leagues to do so either. Ensuring that each player has equal chance to reach the finals.