Forza Horizon 4 PC Requirements – Can You Run It? 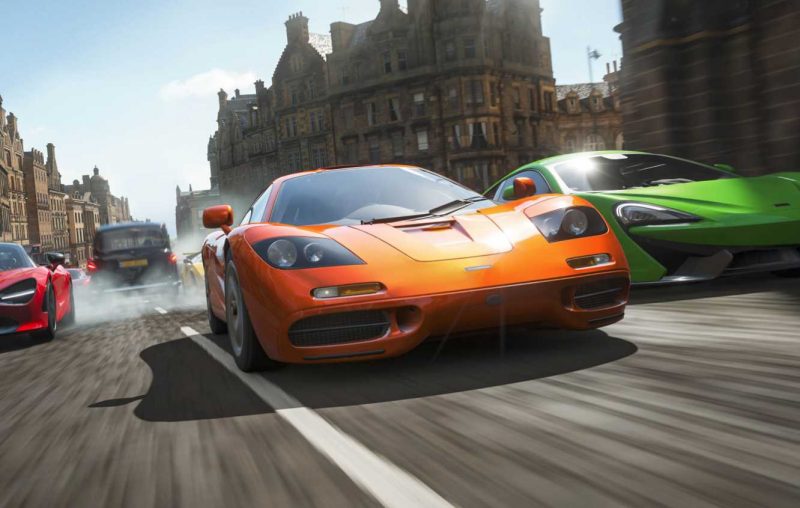 The next iteration in the massively popular PC racing game is on the… well, the Horizon. I’m personally a big fan of the main series of Forza, but for more arcade-like fun, the Horizon series is hard to beat. Now today, Microsoft and Playground Games have revealed what it will take for PC gamers to get the best out of the game. Leaving us with the question, can you run it? 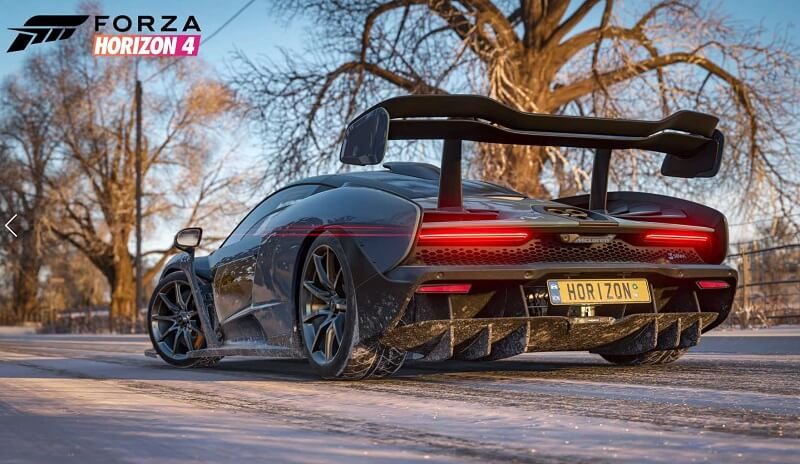 It looks like it’ll be pretty tame on the CPU side of things, with an Intel i3-4170 being the entry level. However, things move up to an i7-8320 for the recommended specifications. Let’s be honest though, any modern quad-core from the last few years will no doubt do fine, I still don’t think anyone needs an i7 for gaming, but that’s just me.

Forza Horizon 4 will be hitting our PC screens on October 2nd. Of course, with Battlefield V delayed, it looks like we will at least have this to keep us entertained. Furthermore, with hundreds of cars, Windows and Xbox Crossplay, and new courses, we can’t wait for it to be released!