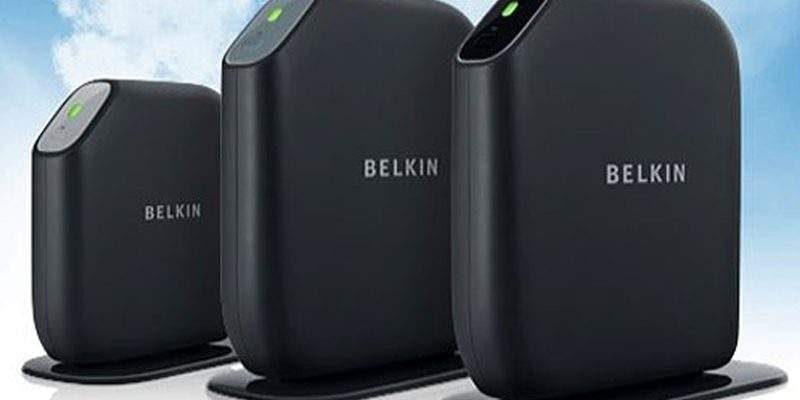 Taiwanese manufacturer Foxconn is already behind approximately 40% of all consumer electronics in the world. This even includes iPhones and components for PCs you are likely using. Now they have agreed to purchase Belkin for $866 million in cash. The American company also owns the Linksys, Phyn and Wemo brands, all of which will continue to operate as a Foxconn subsidiary. Linksys of course is known for their networking equipment and smart-home related products. Aside from brand ownership, Foxconn also now owns Belkin‘s portfolio of more than 700 patents. 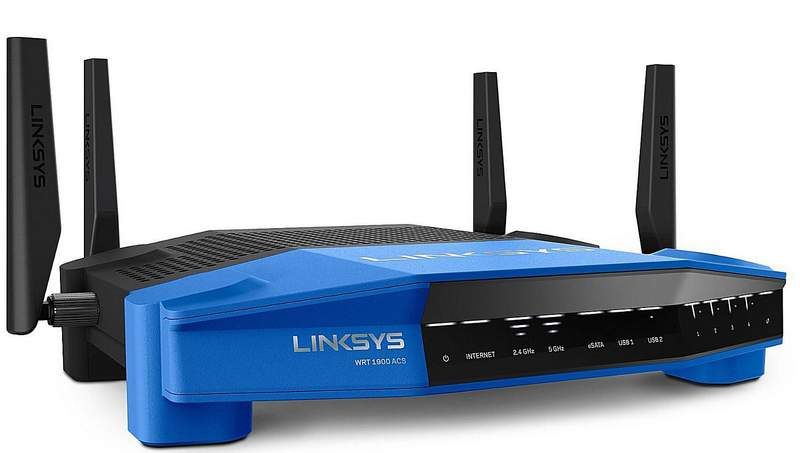 Is The Deal Complete? The deal still requires formal approval by the US Treasury Department’s Committee on Foreign investment. Most recently, they have stopped a proposed plan by Singapore-based Broadcom to acquire US-based Qualcomm.

Foxconn’s investment in the US however puts them in a better position than Broadcom. They are currently promising building a $10 billion manufacturing facility. However, they have hit a snag with concerns about the use of eminent domain to acquire land outside Milwaukee. The state of Wisconsin is also promising the company a $3 billion tax break for their investment. This plant is on schedule to be fully operational by the end of 2019.