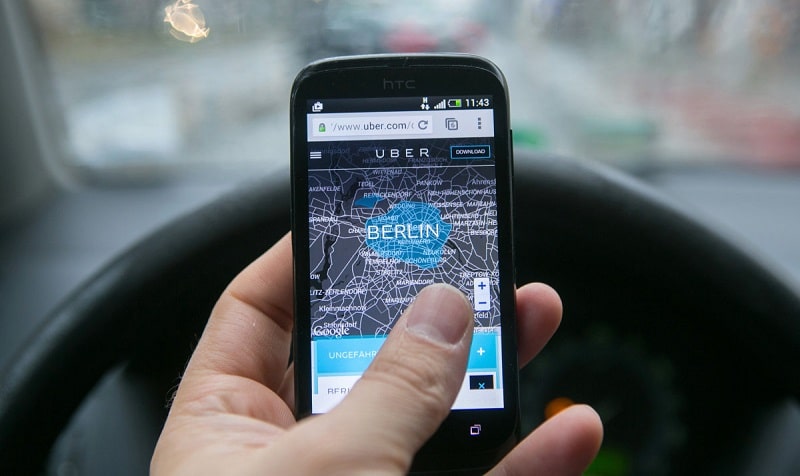 Uber is known for a lot of things, from their drivers employment stance ranging from contractors to employee’s being charged with crimes. One of the more recent decisions they’ve had to face with was the decision to cut fares across Paris. Some drivers have had enough though and have created their own app in order to compete with the taxi app.

VTC Cab is an app created by former uber drivers to complete with the popular app. The app is available on the Google Play store and now iTunes, and shares some similarities with the Uber app. Users can hail cars and rate their drivers, but VTC Cab also allows you to place orders for a taxi in advance and works on a different model to Uber. Instead of the commission taking a cut of the raised funds there is a membership fee.

Instead of the 20% that Uber takes off all trips, VTC Cab will only charge its drivers a monthly fee of €250 (around £180), meaning that anything after that initial fee is theirs to keep. Mohammed Radi, the app’s founder, also stated that they will offer a customer service phone line, instead of following the email based system other app-based taxi services use.

Do you use Uber? Do you drive for an Uber-type service? What are your thoughts on a flat fee per month instead of a commission?