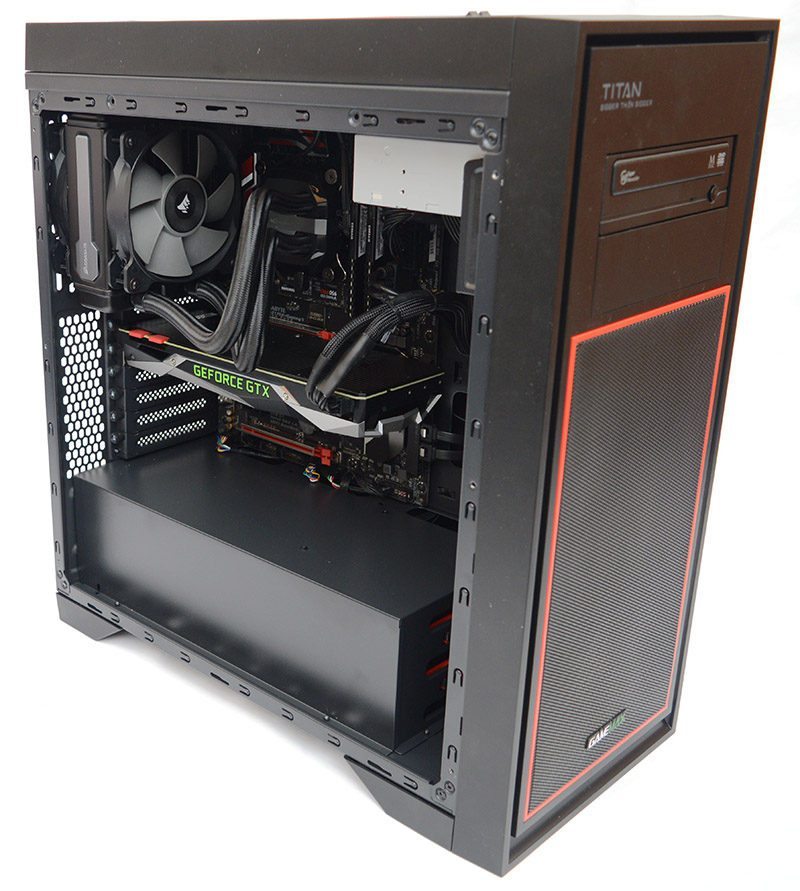 The release of NVIDIA’s new flagship graphics card has spawned numerous pre-configured systems which allow consumers to enjoy the best technology available today without being concerned that their existing hardware could act as a bottleneck. These latest creations offer astonishing horsepower and have the potential to maintain fluid frame-rates even when paired with a 4K display. Currently, the GTX 1080 is in an insurmountable position which means it comes with a rather hefty premium. As a result, it’s essential to mould other system components around this luxury theme and ensure the end-user receives a balanced specification. Not only that, it’s quite challenging to reach an enticing price point without making concessions in the build quality department. Nevertheless, it’s fascinating to see which parts companies opt for at various price tiers. Of course, you can always customise a particular build to select faster memory, additional storage and a higher-end chassis.

The system arrives in a huge box which feels really sturdy and contains handling instructions to ensure the courier adopts a delicate approach. Additionally, the side handles make it easy to lift and should prevent the item from being dropped or lifted at a dangerous angle. 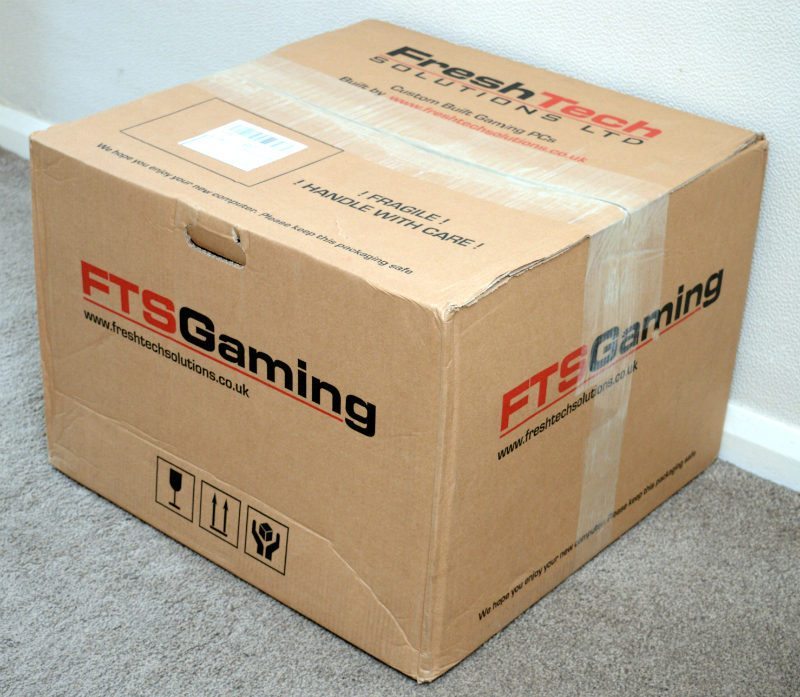 Once opened, the main component boxes are revealed as well as a supporting foam section to help improve the box’s structural integrity. Please note, the retail version will only come with the motherboard box which stores all the important accessories. In this case, the system was originally built for review and I had to slot in the GTX 1080 sample. 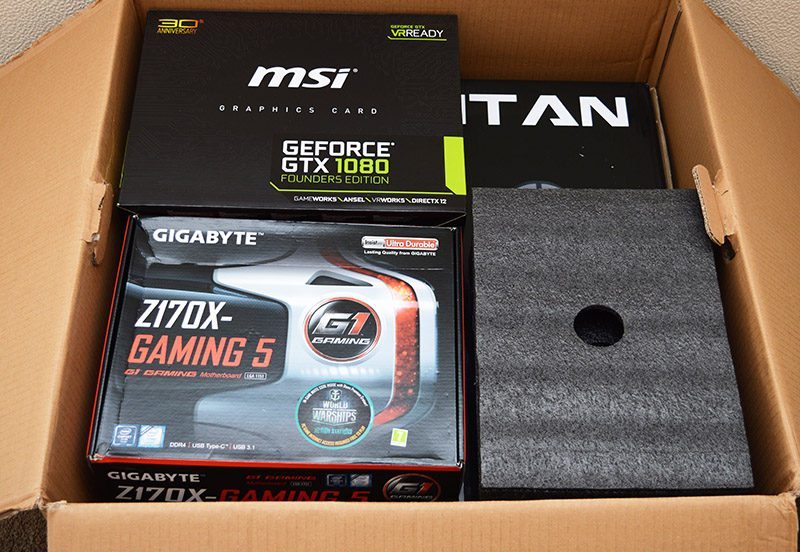 The Game Max Titan chassis packaging is rather striking due to the unusual alien figure and I’m wondering if it’s from a particular game. 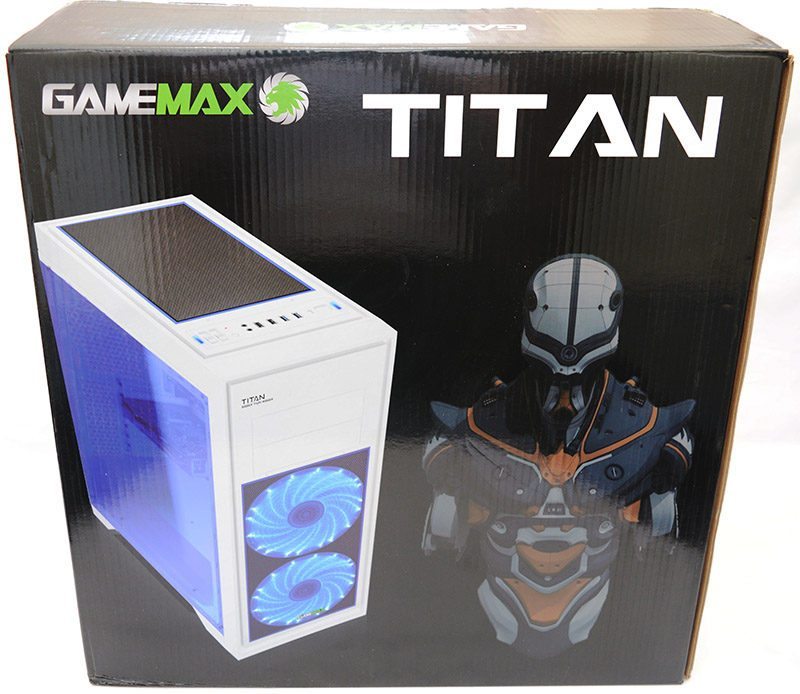 After the package has been opened, the end-user is welcomed with a brilliant setup guide which explains everything in a clear and concise manner. Also, the colour print is of a very high quality and much better than the dull, monochrome guides often bundled with PC components. On another note, the rear side is useful to setup an RMA in case any issue arise. As you can see, the chassis box has been supported with foam inserts to prevent the system from jostling around during transit. 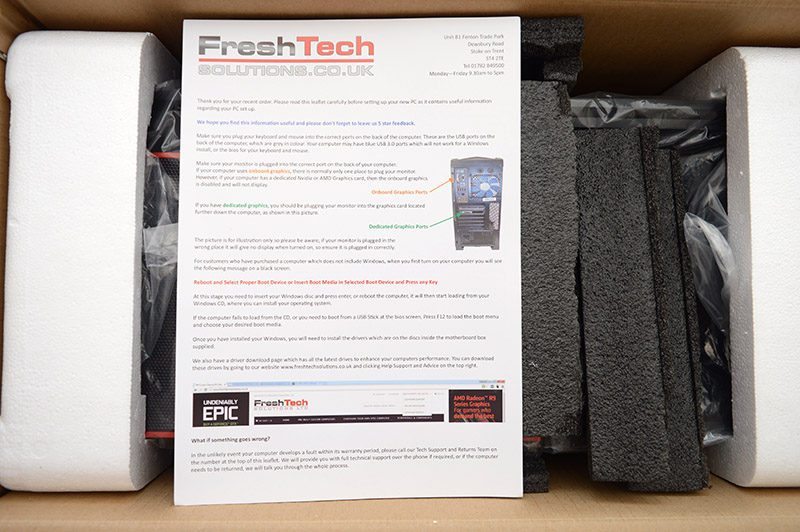 The accessories are neatly stored in the original motherboard box which makes it remarkably easy to find various extras at a later date. 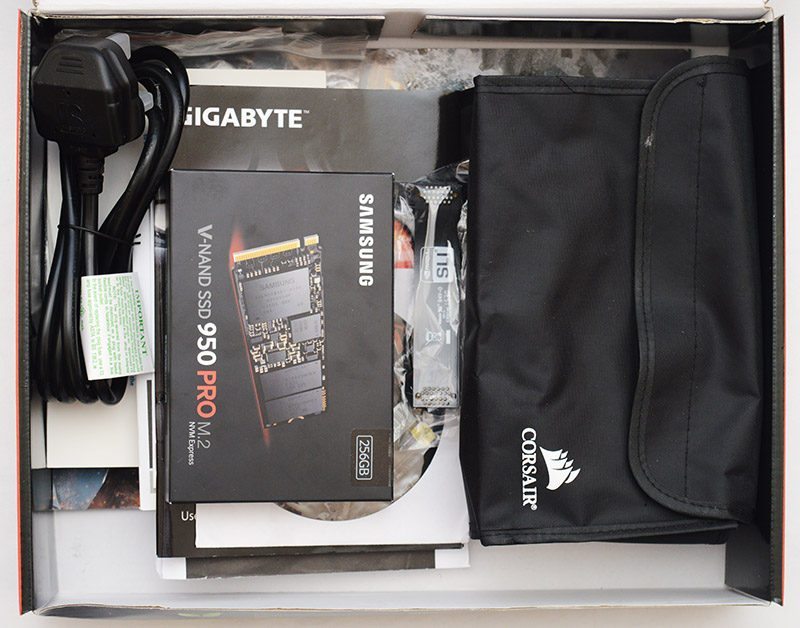 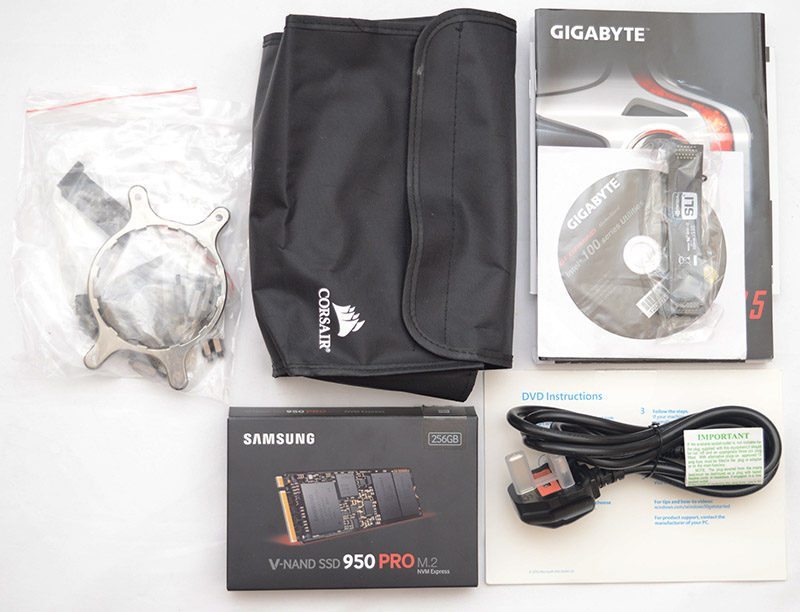 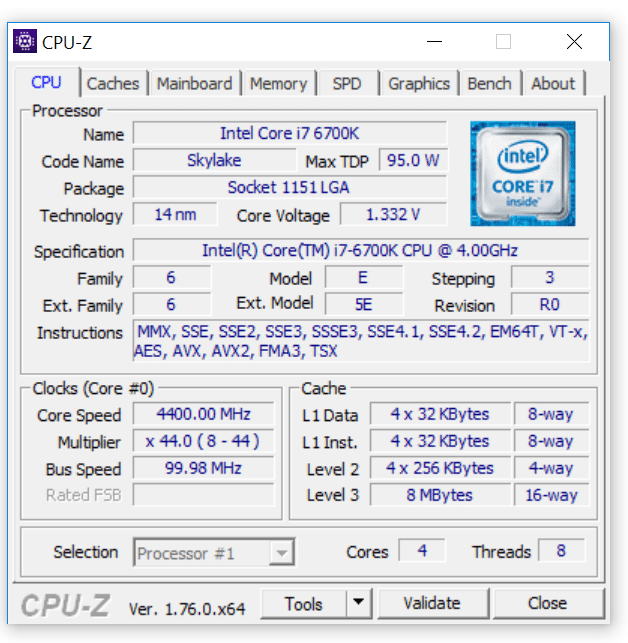 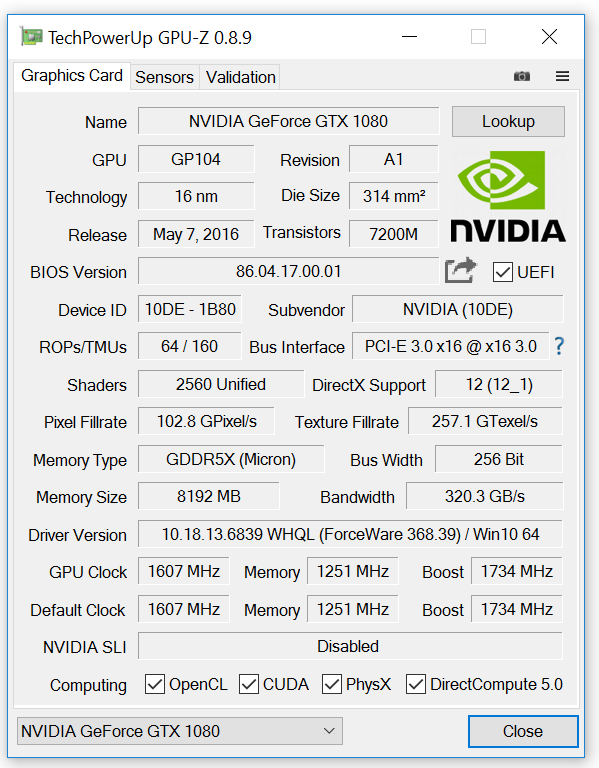