This isn’t some fancy PSU an enthusiast mod build, it’s meant to get the job done. It doesn’t come with any modular cables or fancy braiding, but it does come with a durable hard-wired design and all flat cables, which should be nice and easy to route through your system. 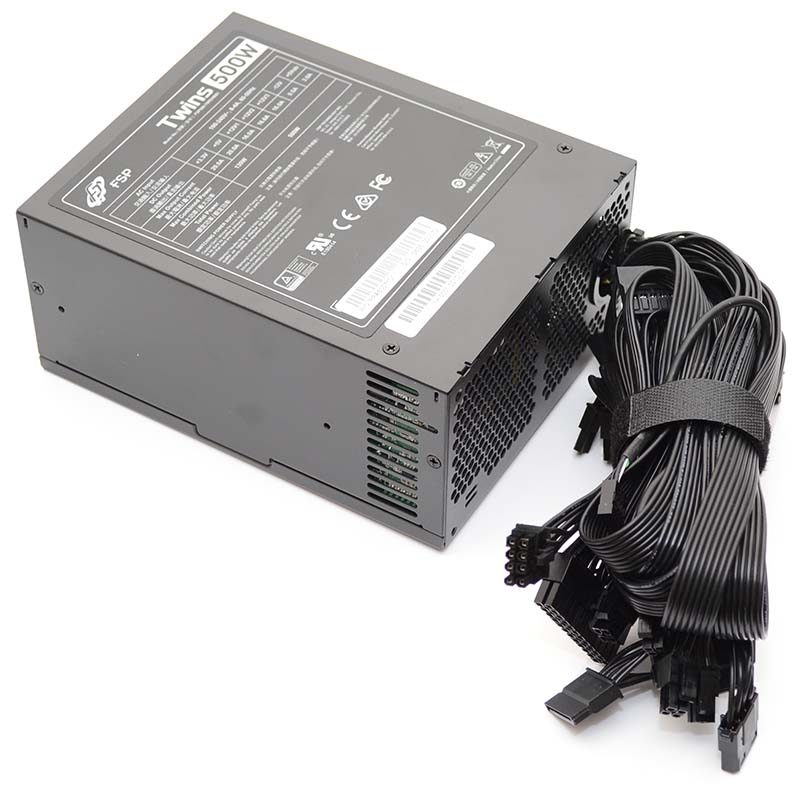 There’s quite a lot of ventilation too, which should allow the PSUs to draw in cool air from the rear here and out the back of the system. This is important, as this PSU doesn’t have a large fan in the top like traditional PSUs, so you may not want to mount it in a system with a heavily enclosed PSU shroud. 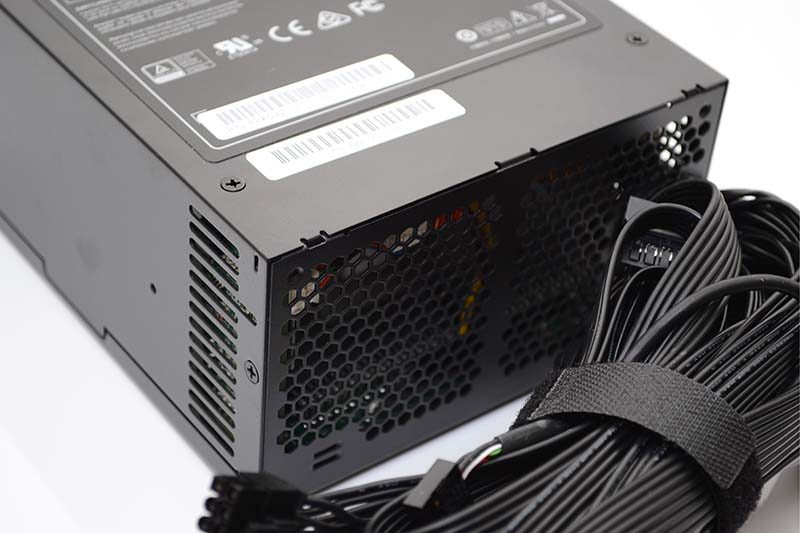 At the back, you’ll see this is just a shell for the smaller PSUs that slide into it. 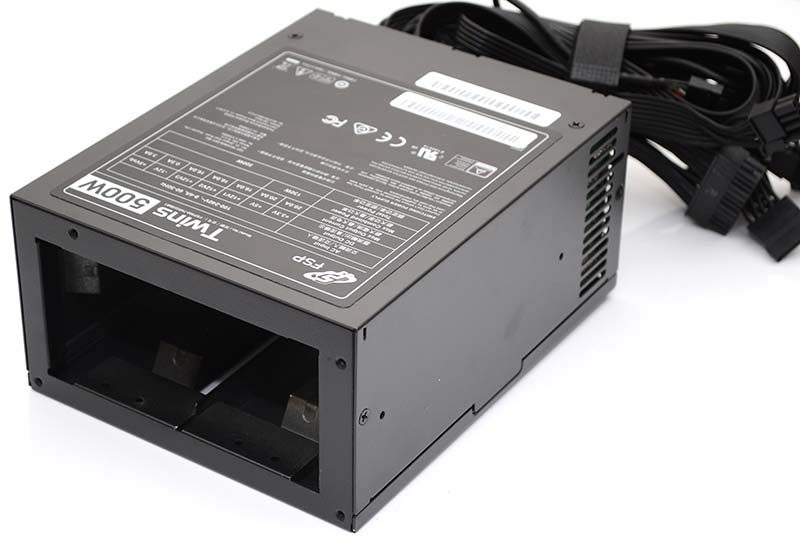 There’s a small PCB on the interior, which deals with bridging both of the PSUs together, as well as the PCB to monitor power usage and other data, which is sent through to the hard-wired USB header. 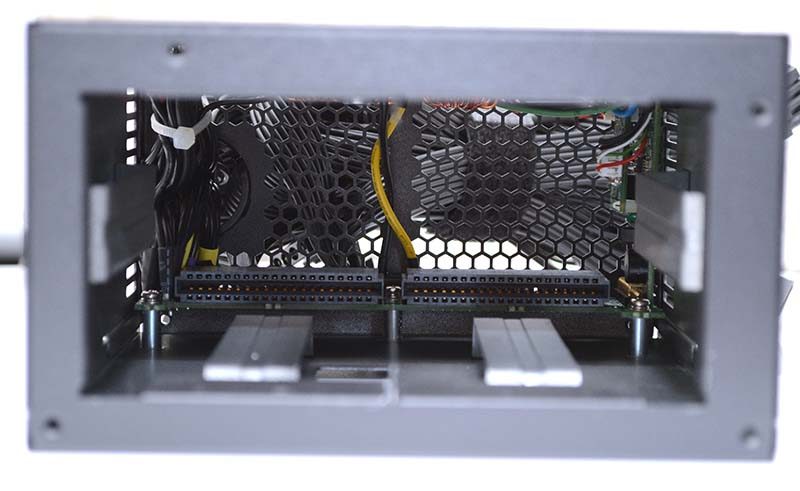 As you can see, the unit delivers its power over 3 x 12v rails, each capable of using 16A, so dependent on your rig, you may need to do some load balancing. At 500W, it’s not the most powerful unit ever, but more than enough for most workstations and servers. 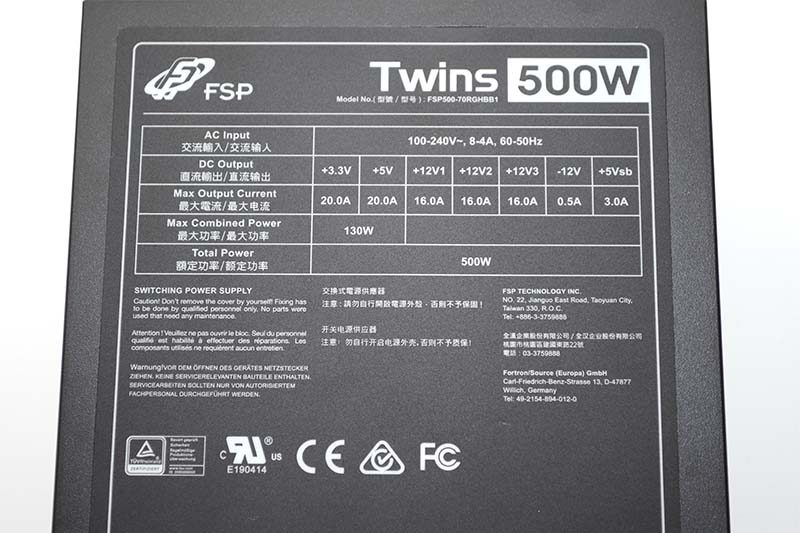 Both of the smaller PSU units fit inside the main housing, with quick release handles at the back, allowing you to easily remove/install them. 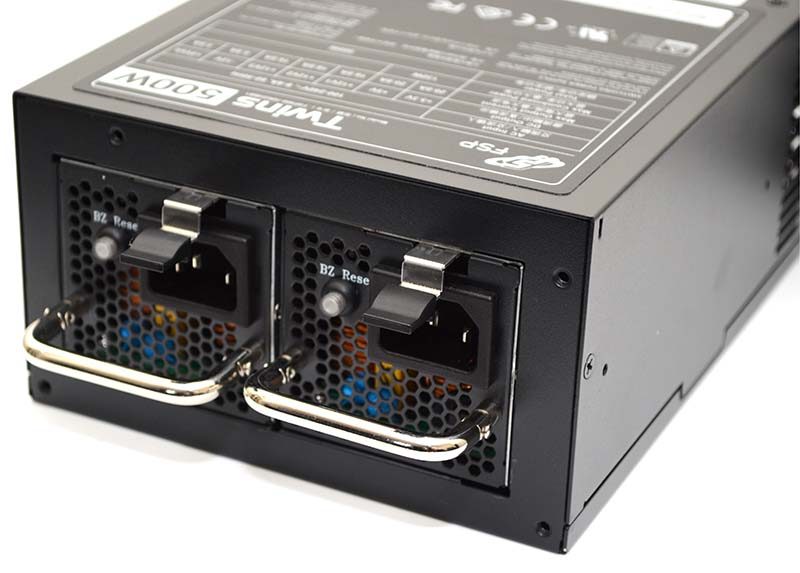 Just press the release catch, give it a pull, and you’re good to go! 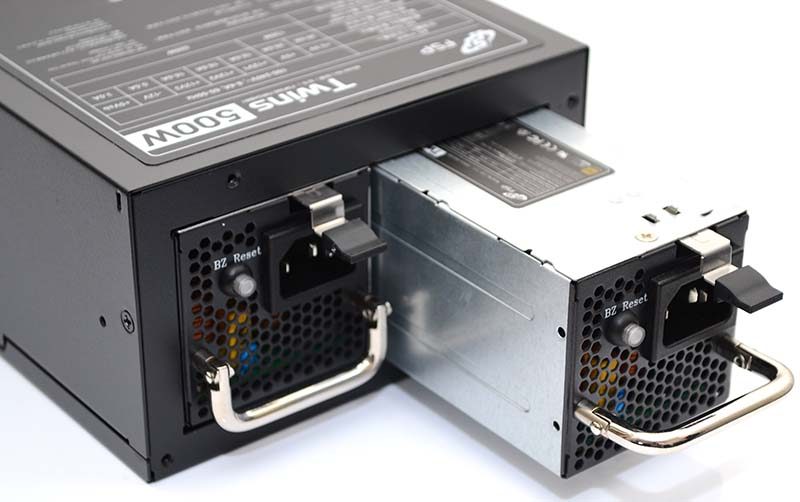