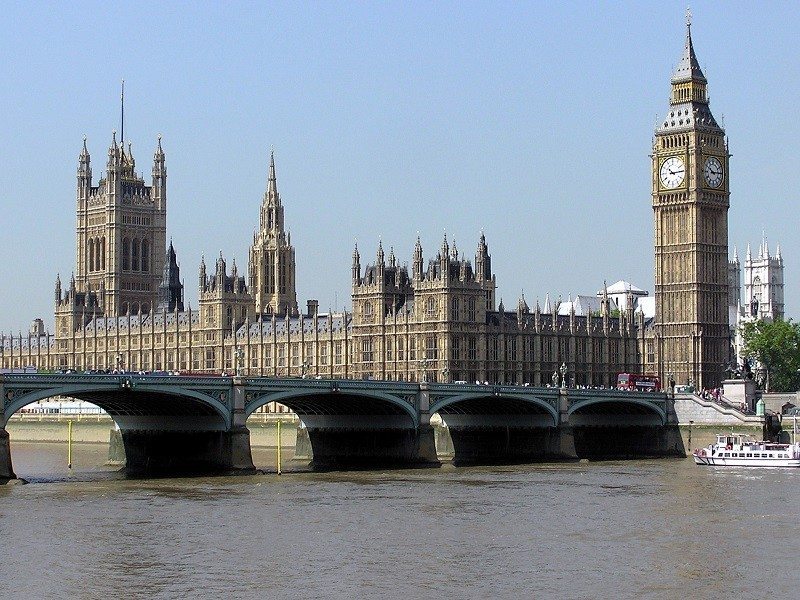 The UK Home Secretary, Conservative MP Theresa May, has outlined the full scope of the proposed Investigatory Powers Bill. The bill, which has been teased by both May and UK Prime Minister David Cameron as a legal means by which police and intelligence services can bypass internet and telecommunication encryption and access the internet history of any UK citizen without judicial oversight, has confirmed the fears of many that the concept of privacy on the internet will become a thing of the past in the UK.

The new powers, as revealed by May in Parliament on Wednesday (4th November) and in draft form on the UK Government’s website [PDF], grant UK law enforcement agencies the ability to access and intercept a user’s internet data, which internet service providers will be required by law to store for up to 12 months, and place a legal obligation on companies to allow the UK Government backdoors by which to bypass encryption, but will be powerless to ban end-to-end encryption since such facilities being protected under European Union law.

The response to the bill outside the House of Commons has been almost uniformly negative, with many fearing that it marks an end to internet human rights in the UK, and that tech companies could pull out of the country over it:

"It's only communications data" = "It's only a comprehensive record of your private activities." It's the activity log of your life. #IPBill

Surveillance should be targeted, not indiscriminate. Entire system should be under control of independent judges, not politicians. #IPBill

I would like to see Apple refuse to sell iPhone in UK if gov't bans end-to-end encryption. Does Parliament dare be that stupid?

The offline version of 'web history' is every house, shop, street, toilet, park you visit, every car, bus, train you board and more #IPBill

For most people web browsing will also indicate who you bank with, what your tastes are, political views, sexuality and religion #IPBill

Let's not pretend that keeping web history – even only domains – is a small deal. It isn't. It's a huge deal. #IPBill

A full summary of the Investigatory Powers Bill (via The Guardian):