G.Skill is probably most known for their memory products, but they do make other things too. The newest products that just had their availability announced are the new RIPJAWS series KM780 RGB and KM780 MX mechanical gaming keyboards with Cherry key switches.

The difference between the two new keyboards is basically the lighting effects that you can have. As the names already suggest, one of them comes with full RGB back lighting. 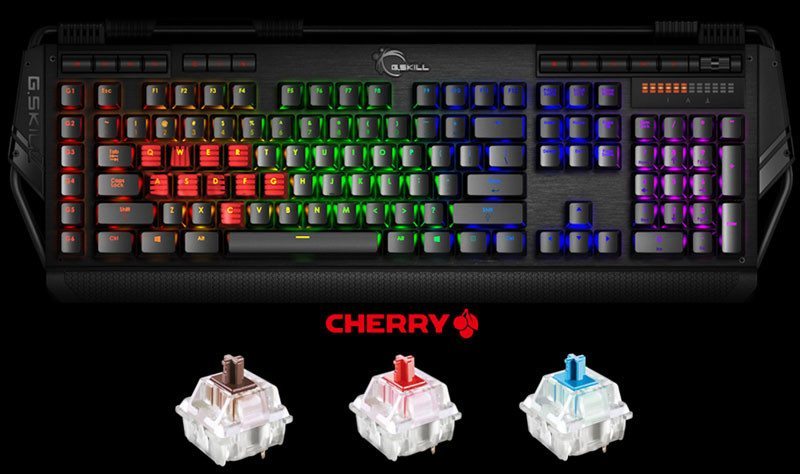 The new RIPJAWS series keyboards are built with Cherry RGB or MX key switches and are available in the choice between brown, red, and blue switches. The switches themselves are mounted directly through a solid 2mm aluminium top plate, effectively locking down the keys for a solid typing experience.

You can switch out keys tops easy as you may already be used to from your current mechanical keyboard. Replace the important WASD keys as well as the surrounding ones with ones that easier to feel and spot in hectic gaming situations and helps to keep everything in your control. 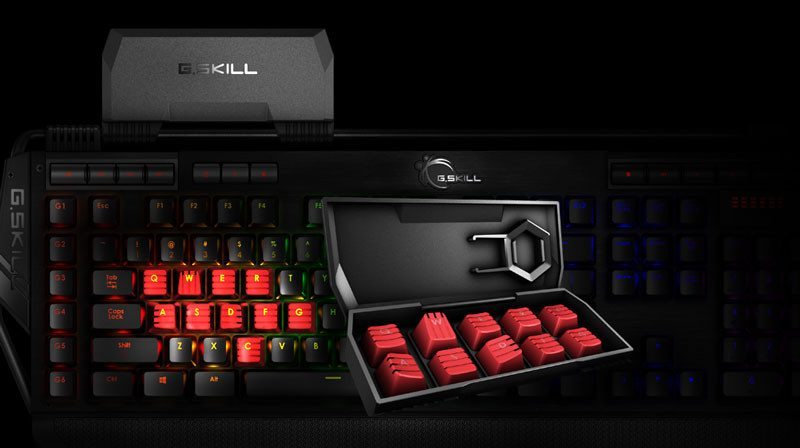 As with most gaming keyboards, this one also comes with quite a few extra buttons and functions. You get six macro buttons that you program to your needs. There are also multiple modes to switch the layout and settings of the buttons. Media control buttons are also part of the deal and it comes with a nice integrated LED volume display too. 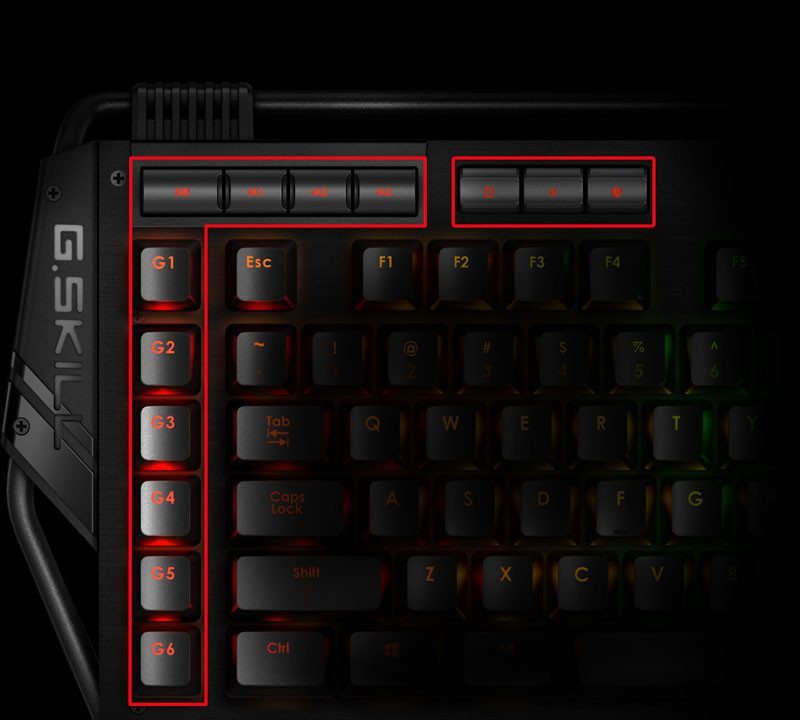 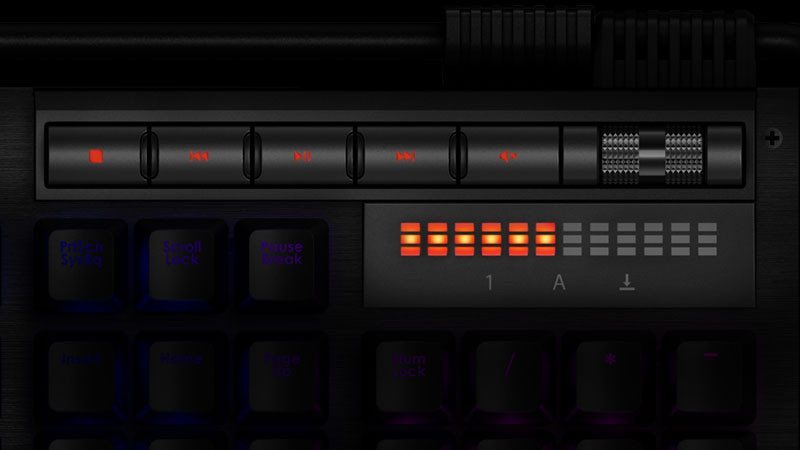 The cable holder on the back helps you keep your desk organized and you can use it for mouse, headset, or game controller cables of your choice. The keyboard also features an extra USB port and audio jacks for easy connectivity of your extra devices. 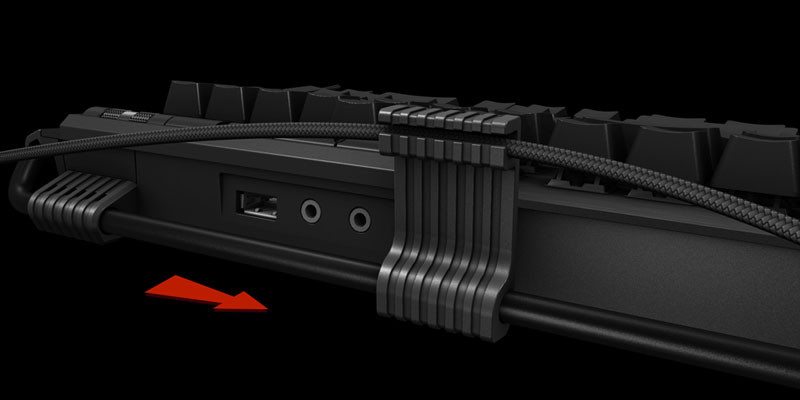 The new G.SKILL RIPJAWS series mechanical gaming keyboards will begin rolling out worldwide starting from late September 2015 via authorized distribution partners. Both RIPJAWS KM780 RGB and KM780 MX are already available on Newegg.com at $159.99 and $119.99, respectively. Cherry Red and Browns will be initially available, while Cherry Blue will be available at a later date.