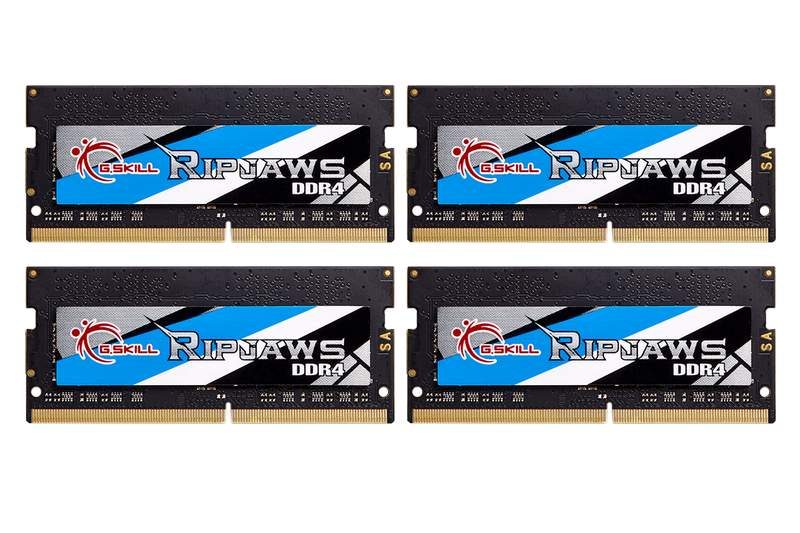 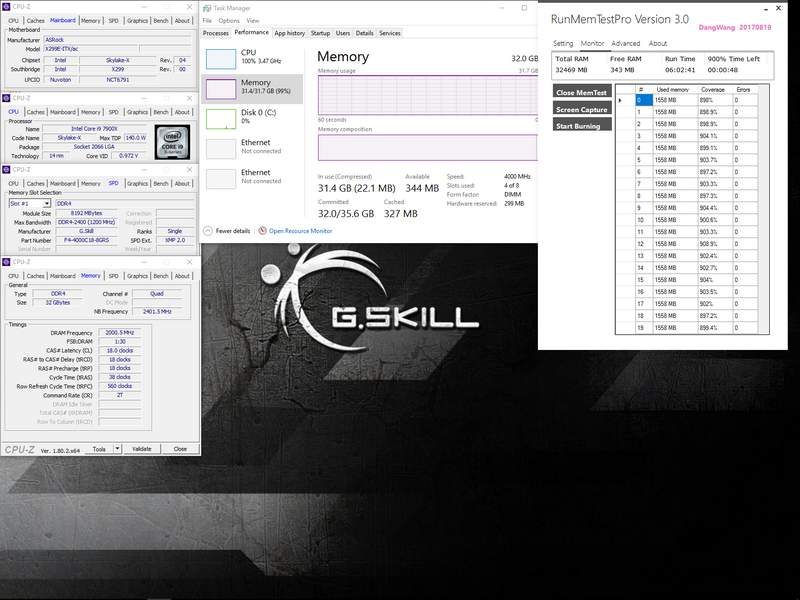 The new 4000MHz beats their previous record of 3800MHz CL18 kit announced two months ago. These quad-channel kits are of course ideal for high performance laptops or ASRock’s X299E-ITX/AC Mini-ITX motherboard. So far, ASRock is the only motherboard manufacturer who has such a product that can use these SO-DIMM kits. As usual G.SKILL provides a memtest screenshot showing the kit running at the actual rated speeds. 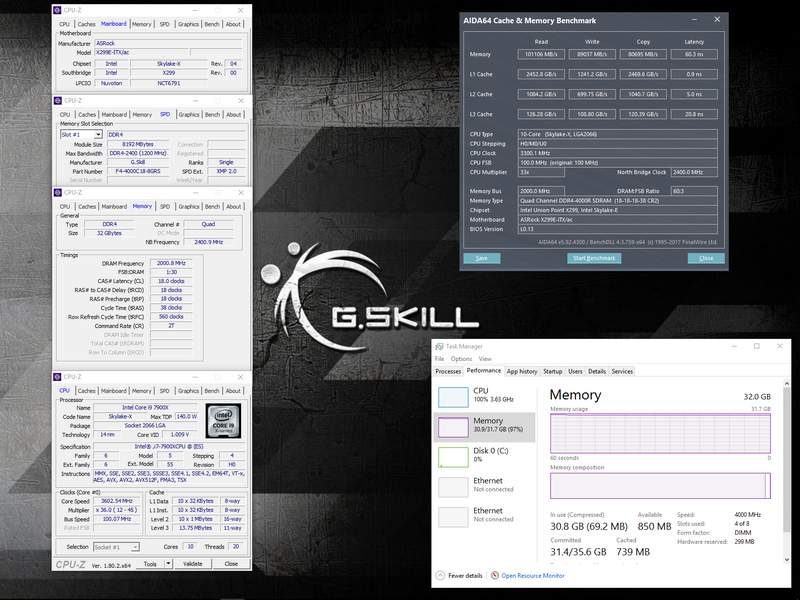 The 4000MHz CL18 setting is easily loadable via XMP 2.0 on supporting Intel systems. Pricing as usual is always in flux, but prepare to pay somewhere in the neighbourhood of €610+ EUR. The kit itself will be available in Q1 2018. Like all G.SKILL memory kits, these RIPJAWS SO-DIMM DDR4 modules are covered with a limited lifetime warranty. That means if they do not work as advertised on the rated speeds, feel free to return them or have them replaced.