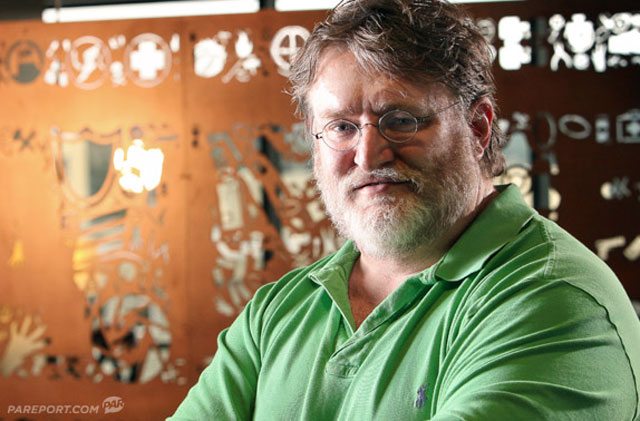 It’s not Half-Life 3, at least we don’t think it is, but it’s now confirmed that Valve is working on some new games, and that’s a step in the right direction. Gabe Newell took to Reddit for an AMA (Ask Me Anything) this week, and it was obvious from the start that he was going to get a lot of questions about Half-Life, Source 2, etc.

While Gabe has confirmed that they’re working on unannounced games using Source 2, it seems their focus for these games will be VR, which makes perfect sense given their support for the Vive, and their ambitions to help grow that market and Steam VR in general.

“We think VR is pretty important as a tool for interesting games.”

The next step seems that Gabe is still working to move more developers over to Source 2, having recently moved over Dota 2 to the engine. Another step in the right direction for Valve to eventually make the engine free for all.

“We are continuing to use Source 2 as our primary game development environment. Aside from moving Dota 2 to the engine recently, we are using it as the foundation of some unannounced products. We would like to have everyone working on games here at Valve to eventually be using the same engine. We also intend to continue to make the Source 2 engine work available to the broad developer community as we go, and to make it available free of charge.”

Gabe is enthusiastic about VR and Source, and he has every right to be. However, it’s clear that the Half-Life thing is still a subject that leaves him uncomfortable.

“The issue with Half-Life for me is that I was involved in a much higher percentage of the decisions about the games, so it’s hard for me to look at them as anything other than a series of things I regret. There’s no information in my response about what we’ll do in the future. It’s simply easier for me to be a fan of things that in which I was less directive.” said Gabe. “If you are involved in a game, everything ends up being a set of trade-offs. Anything in a game is a sacrifice of things not in the game. I just feel those more personally about Half-Life for a bunch of reasons.” He added.