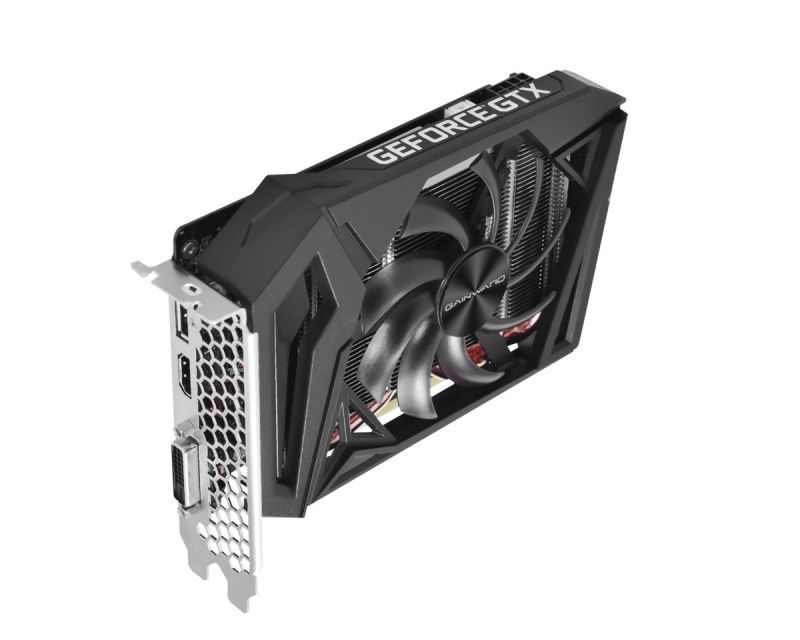 Otherwise both Gainward video cards look identical having a dual-slot, single 100mm fan body. It only measures 168mm long, so it is an ideal solution for the space-constrained. That length is practically less than half of most graphics cards available. 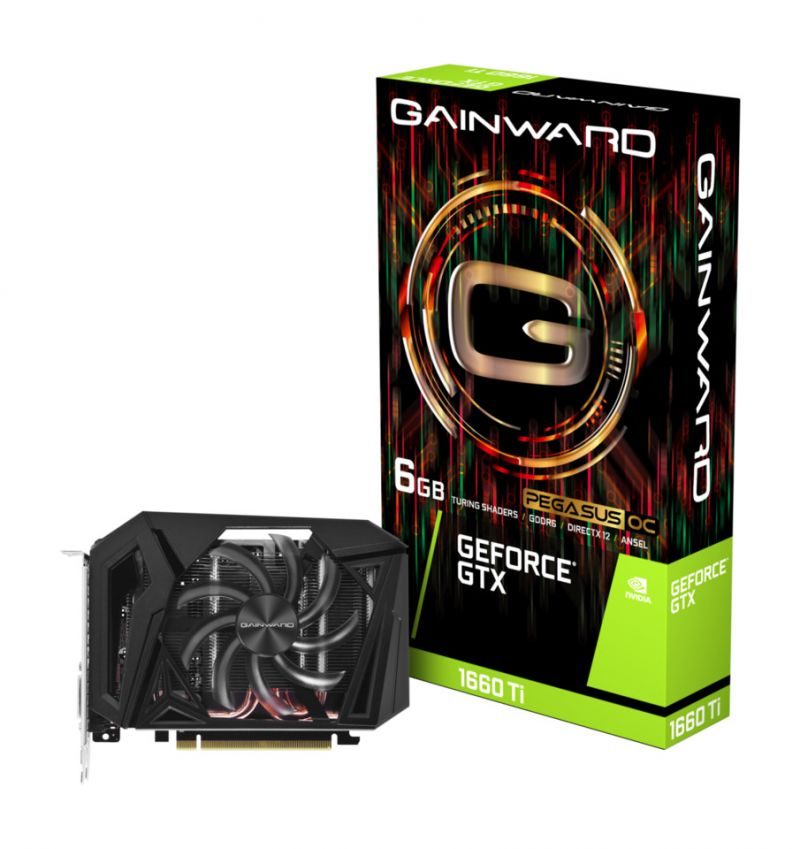 Despite the compact size, users can expect the same Turing GPU underneath. Having no-RTX features, but has 1536 CUDA cores and 6GB of GDDR6 on a 192-bit interface.

What Clock Speeds Do These Gainward GTX 1660 Ti Have?

In terms of connectivity options, a DVI-D, DisplayPort, and HDMI 2.0 ports are available on both cards. The inclusion of DVI-D is interesting considering all other GTX 1660 Ti cards from other brands lack such option.

Both are powered by a single 8-pin PCIe power supply connector. 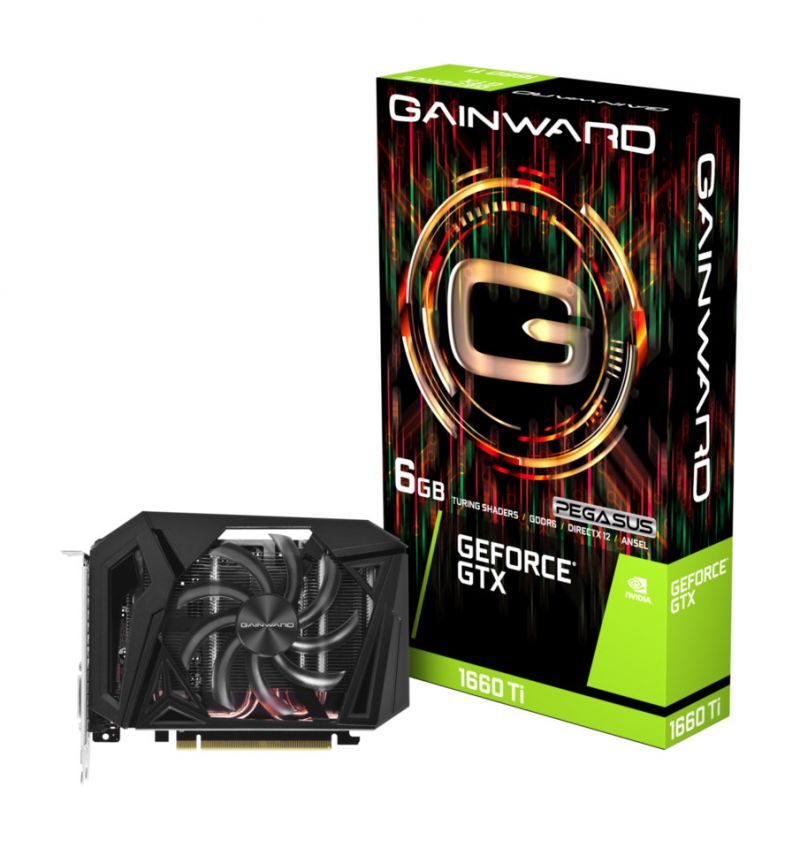