GALAXY’s Z390 Gamer is Probably the Ugliest Motherboard Yet 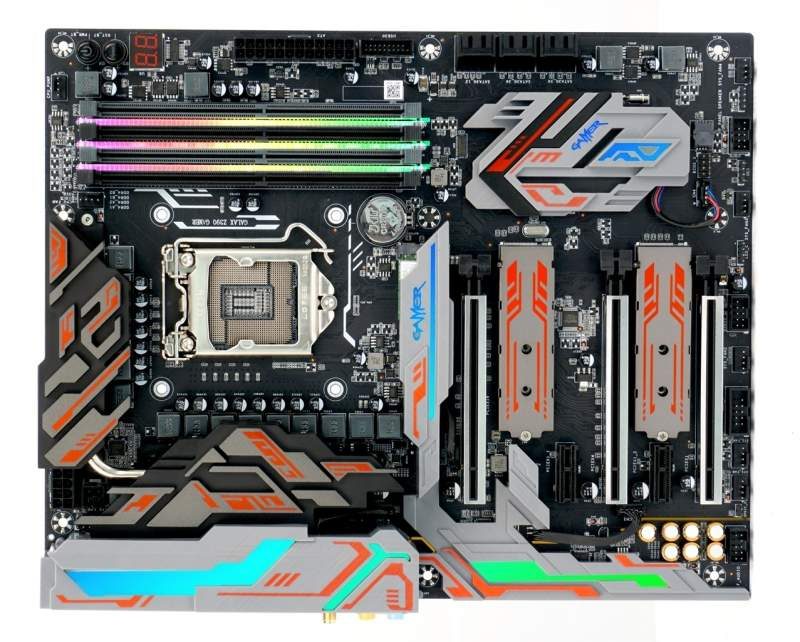 Products designed for gamers have come to have a distinct set of features over the years. Not necessarily in terms of function, but most definitely related towards aesthetics. This includes having LEDs (and now RGB LEDs), and often sharp aggressive angles. 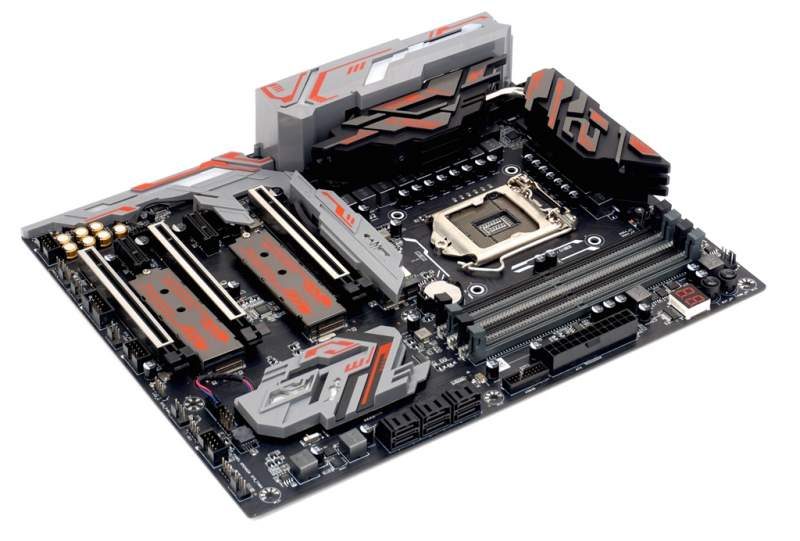 The latest Z390 Gamer motherboard from Galaxy however, takes those aesthetic cues beyond the point that it almost seems like parody. Spotted via PCOnline, it is clad in gray with orange accents. The Z390 Gamer motherboard also has RGB LEDs on the audio sub-system, DIMM slots and IO cover. Which exacerbates rather than tempers the gaudy look further. It appears that the designer simply went overboard, having more angles than straight lines. This is  case where less would definitely be more.

What Features Does The Z390 Gamer Have? 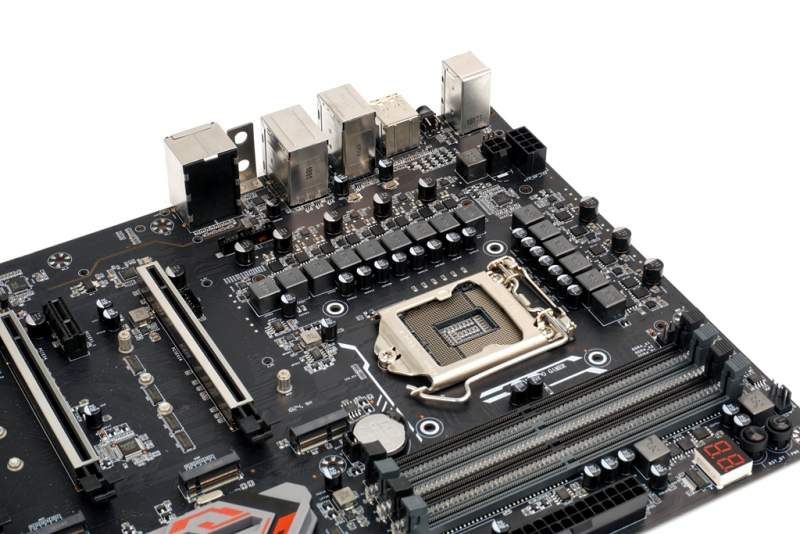 Not that it is lacking in features. In fact, remove the ugly covers and you can see that this is a very capable board. There are onboard buttons, a port-80 debug LED and additional 4-pin CPU power for overclocking. It is also nice to see that the VRM has a heatpiped heatsink. Although it could do without the design on top. 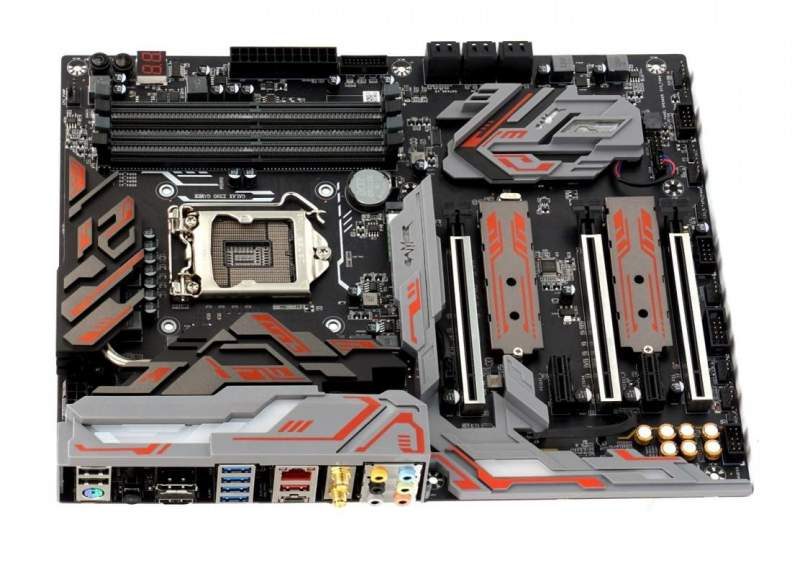 There are also three M.2 slots, and all three have a heatshield included. The top-most one having a heatshield incorporated into the audio subsystem cover. All the PCIe x16 slots also have reinforcements and it even comes with 2×2 802.11ac WiFi with its own antenna puck. 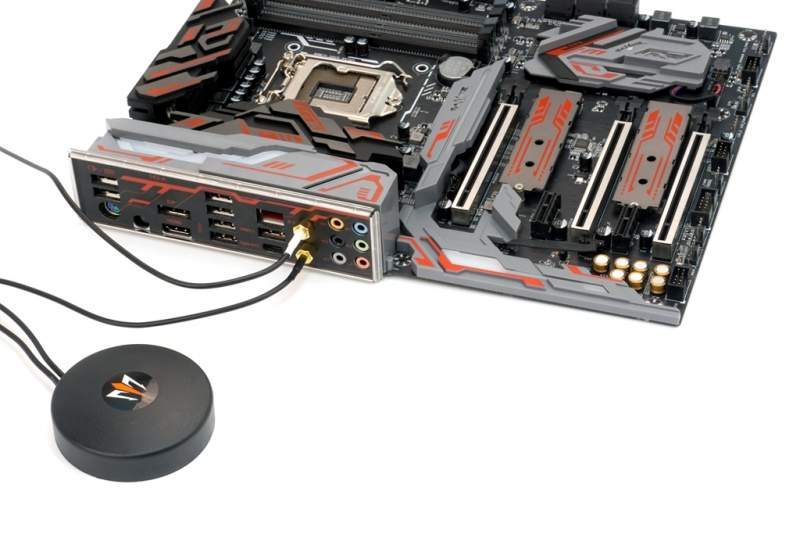