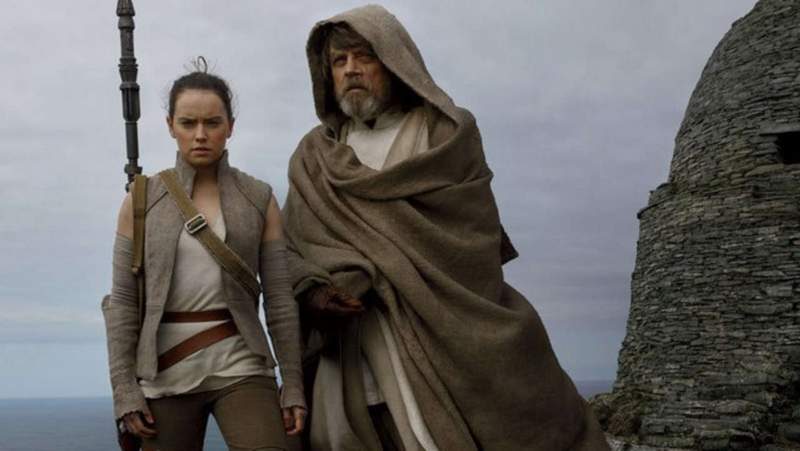 In recent years, we have been spoilt with some excellent dramas on TV. Dexter, Breaking Bad and Game of Thrones just to name a few. It seems, however, that once everything has been sorted out in Westeros, the creators of the Game of Thrones TV series will be creating a whole new line of Star Wars films.

Presumably, these Star Wars films will not contain quite as much nudity as their TV series.

Somewhere, on an Iron Throne, far far away…

After years of waiting under the ownership of George Lucas, after the purchase by Disney, we have seen a steady and regular stream of Star Wars films. We have even seen an excellent spin-off film within the universe which actually (and surprisingly based on the history of such attempts in movies) adds to the tapestry of the franchise.

With Solo: A Star Wars Story set to land in theatres in May and the final episode of the latest trilogy in December 2019, Star Wars fans have a lot to look forward to. In addition to this, however, in a report via Polygon, the creators of Game of Thrones will also be creating their own Star Wars trilogy spin-off films. 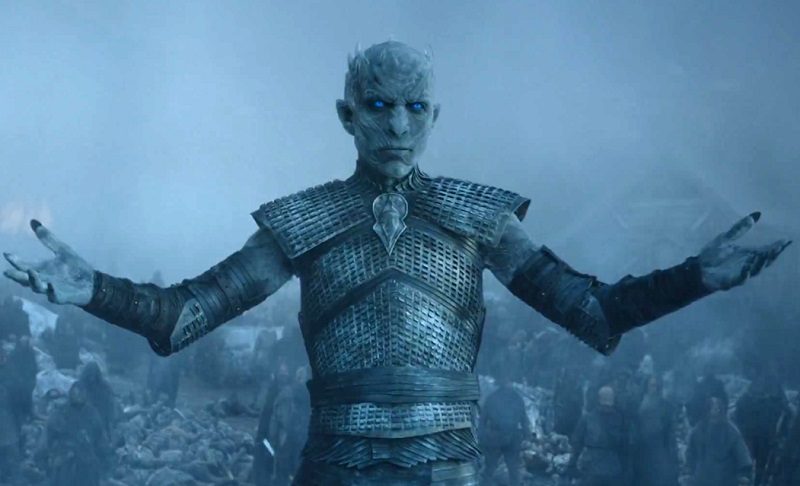 Will they be any good?

Every indication would suggest yes. Game of Thrones has largely been one of the best TV series ever created. Don’t forget as well that most of the last 2-3 seasons have been produced without any source material. Therefore the creators have had a relatively free hand to develop the story as they wished. I think most fans would agree, they’ve done a pretty awesome job.

Therefore, based on this, there is no reason at all to think that the same people producing a spin-off of Star Wars films wouldn’t also be fantastic.

When can we expect them?

I would be surprised if we saw them before 2021. With the final film in the current trilogy launching in December 2019 and with Game of Thrones still filming their final season, it’s going to be a little time before they can look to start work on this.

When it does start, I daresay we’ll get some more news about it. For the moment, however, fans of Star Wars and Game of Thrones will (or should be) very optimistic for this.

What do you think? Are you a fan of Game of Thrones? Excited about these new films? Have you enjoyed the Disney Star Wars films so far? – Let us know in the comments! 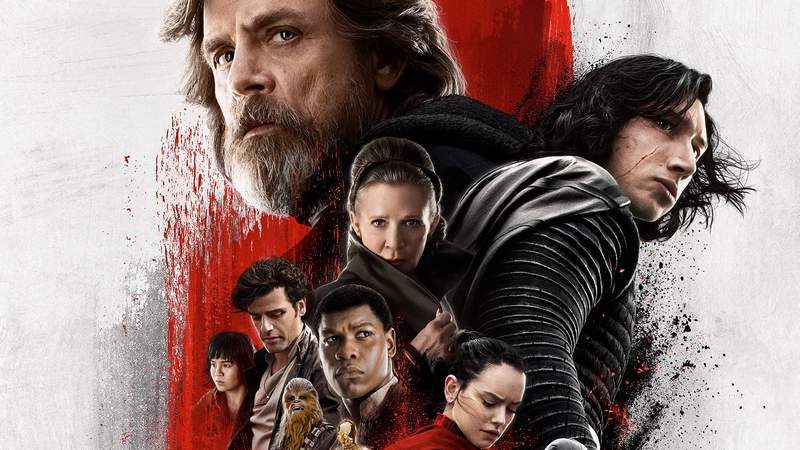