GameStop Claims The NX Will Use Physical Media 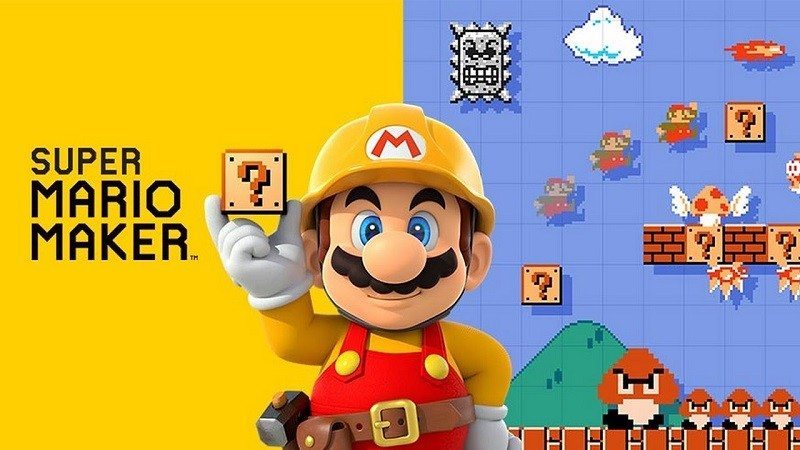 Nintendo’s upcoming home console codenamed NX could ditch traditional optical media to improve reliability and cut production costs. Whether this means the device will be digital only or opt for flash storage cards has been the subject of much speculation. It’s inevitable that consoles will eventually adopt a digital only policy but it could take longer than initially thought due to people’s fondness of owning physical products. Furthermore, collectors prefer to display their video games on a shelf and purchase rarities. Saying that, I do think the mainstream market will accept digital providing internet speeds can cope with large file sizes and it’s more convenient that buying a retail copy online. Whatever the case, it’s an interesting debate and always crops up prior to a new console launch.

“I would say that the fact that there are rumors of that type just confirms for you that this is an important console for next year,”

“It will have physical media, we will play a role in it, our pre-owned business will also play a role. So we’re excited about that.”

The only difference would be on the refurbishment and pre-owned side,”

“And actually, cartridges are much simpler to refurbish and repackage. So there is somewhat a little bit of an advantage if it went in that direction on used.”

This suggests the Nintendo NX will opt for cartridges instead of optical media. I think it’s a sensible decision because it appeases those who want to own physical items and allows games to be offered in a small form factor. Additionally, flash storage is more reliable because optical drives have mechanisms which can degrade and eventually fail over time.