Gaming is Now a Popular Pastime Among the Over 50s 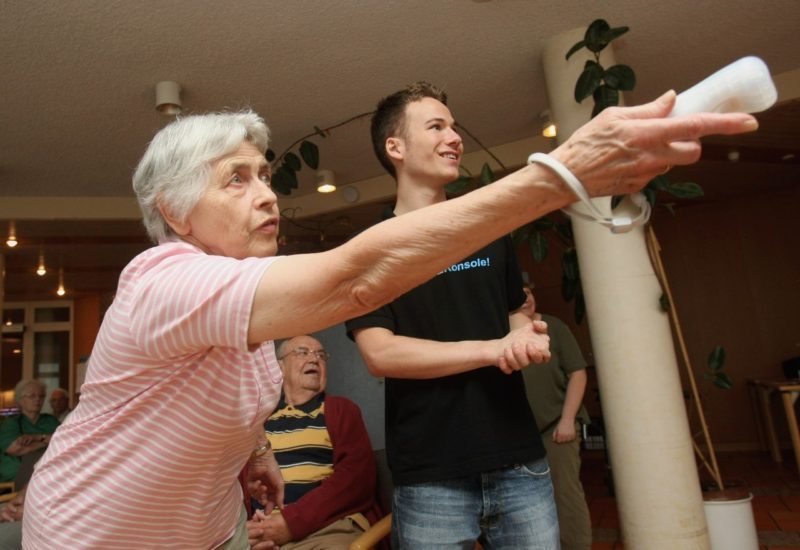 There used to be a common misnomer that gaming was a childish exploit designed for a young audience and grown adults are meant to engage in other hobbies as they get older. Of course, this is absolute nonsense and similar comments are never made towards movies, books or other media forms. Thankfully, gaming is now more culturally accepted and many people can see the benefits compared to watching Television. For example, it’s argued that video games improves a person’s decision-making abilities and sparks people’s imagination. According to a new survey conducted by GfK on behalf of the ESA, the USA now has 41 million people above the age of 50 who play video games. Furthermore, approximately 75% over the age of 50 play games on a weekly basis while around 40% play games each day. Not only that, 43% of those over the age of 60 also enjoy games on a daily basis.

Michael D. Gallagher, president and CEO of ESA weighed in on the data and said:

“With the explosion of dynamic, compelling, and diverse content and the growing popularity of online gaming, video games are now an experience shared across generations of Americans,”

“As Gen X turns 50 and Millennials raise tech-centric families, participation will only continue to expand just as games continue to evolve.”

This is absolutely wonderful news and I’m so pleased to see games being played by such a wide age group. Finally, we’re getting beyond the rubbish often portrayed about video games being a bad influence on young people. While it’s taking longer than I’d hope, this ignorance is slowly subsiding. It’s important to remember that elderly people are quite lonely and gaming provides a wonderful means of interacting with characters and enjoying a fantasy world.