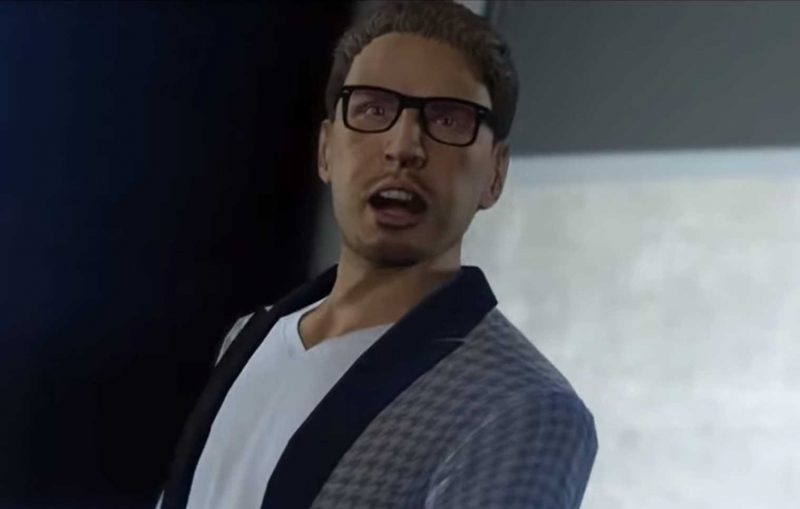 The Ballad of Gay Tony was released as an expansion to GTA 4 back in 2009. In terms of an update, it basically just reused many of the existing assets, but in subsequent stand-alone releases, it has proven to have been one of the best DLC’s and maybe even games seen in the franchise as a whole. When you consider how great the series has been, that’s saying something.

Well, brace yourself, because, in the next planned update to GTA 5 online, Gay Tony is set to return!

The expansion was tied into the ‘Lost and the Damned’ and as above proved to be one of the most popular inclusions to the series. Gay Tony, however, was the stand-out character from the series who was arguably one of the best we have seen and much less annoying than your bowling obsessed cousin. Before you more sensitive souls get upset about the game ‘Gay Tony’, Rockstar has addressed that in the trailer below.

At present, it’s hard to know exactly what to expect from the DLC. It does appear, however, that Gay Tony still has his club empire, albeit he still doesn’t seem capable of staying out of trouble. Rest assured, you’re going to have to get him out of more than a couple jams.

GTA Online: After Hours will release for the PC, Xbox One and PS4 as a free update on July 24th. If you are one of the many still playing GTA 5 Online this should give you plenty more new things to do. It is, if nothing else, a testament to Rockstar. Even so long after the release, they are still bringing new content to this game.

What do you think? Are you still playing GTA 5 Online? Looking forward to this new update? In addition, did you play the original ‘Ballad of Gay Tony’? – Let us know in the comments! 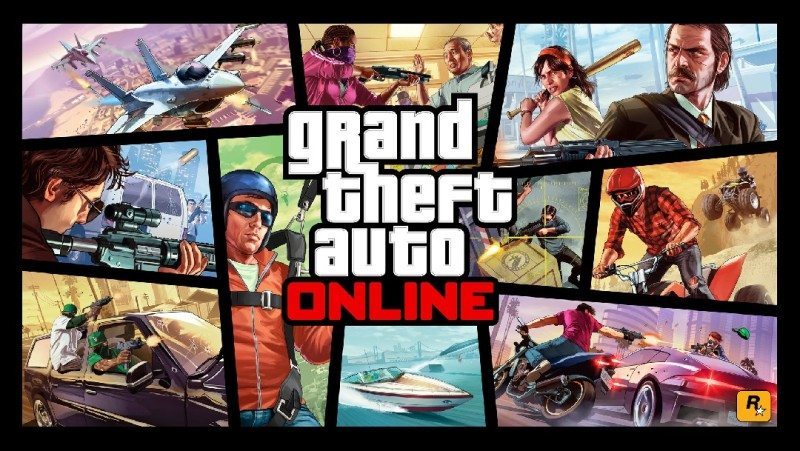