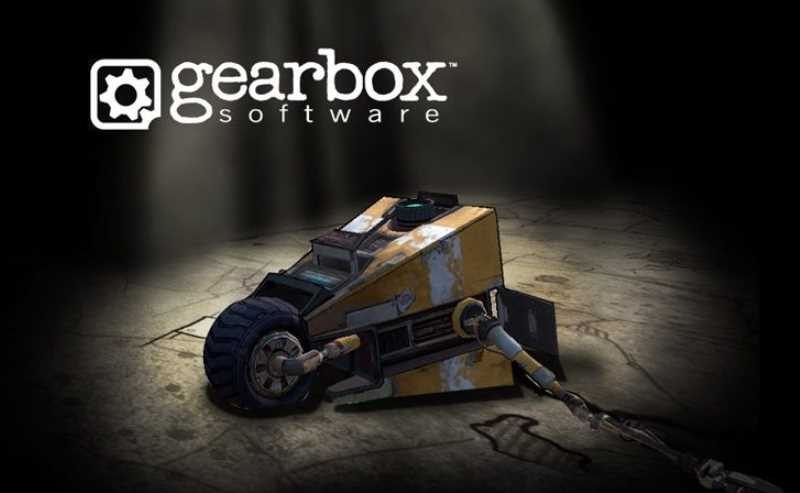 Things at Gearbox Software do not appear to be going too well at the moment as the companies former chief lawyer and CEO are currently in a legal battle against each other than seems to be turning nasty. A month after Gearbox issued legal action against their former lawyer, in a report via Kotaku, he has now launched a countersuit against the CEO.

In his countersuit, he is alleging that the CEO Randy Pitchford took a secret £9.3m bonus from the company. Yes, things are getting nasty!

The issue began when Gearbox sued their former chief lawyer, Wade Callender for what they said was: “abuse [of] the privilege of credit card access by charging unapproved, wholly personal expenses, including family vacations, gun club memberships and firearms accessories, and trying to get six-pack abs.”

In Mr Callender’s countersuit, he is alleging that the CEO took a £9.3m ‘pre-emptive’ bonus. This allegedly came from the projected profits from the Borderlands franchise. A bonus that was paid into an ‘entity company’ that Randy Pitchford owned. 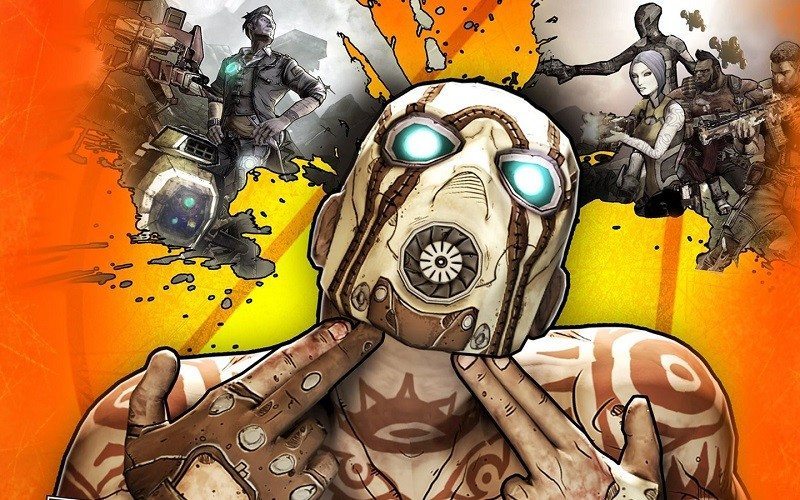 What Does Gearbox Say?

In answer to the legal case, Gearbox has issued a statement. In it, they say that: “The allegations made by a disgruntled former employee are absurd. With no basis in reality or law.” Anyway, you look at this, however, this legal matter is clearly turning very nasty. As consumers, we can only hope that this will not have any effect on the upcoming Borderlands 3.

We will keep you posted!

What do you think? Could this potentially affect the short-term future of the companies game developer? In addition, do you think this is simply a ‘sour grapes’ countersuit? – Let us know in the comments!