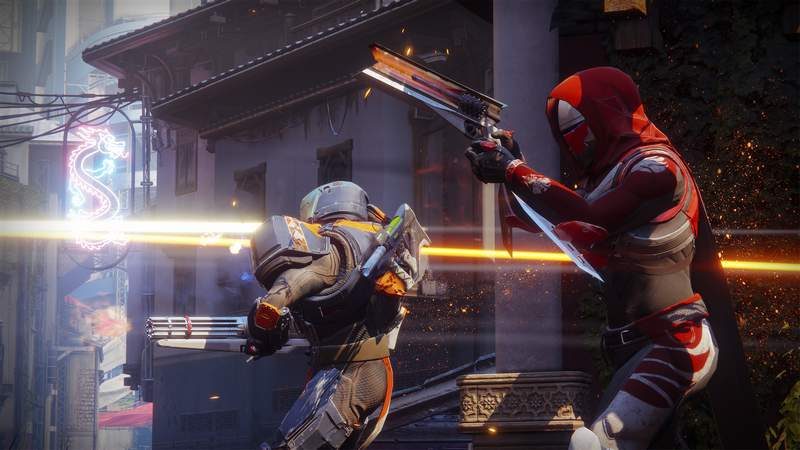 Activision Game Director Steve Cotton announced at BlizzCon 2018 that they will be offering Destiny 2 completely for free on PC. Of course, this is a promotion that is only for a limited time. Specifically for celebrating the new PC release and expansion of the game. The free base version includes the original 8-hour campaign and have access to the original Leviathan raid and Crucible multiplayer mode. The catch is that this does not include the new Forsaken expansion, which costs $39 USD extra to buy.

Destiny 2 is an online-only multiplayer first-person shooter video game developed by Bungie and published by Activision. It uses the Battle.net app as a launcher like Activision’s Call of Duty Black Ops 4.

When is This Promo Ending?

The free promo lasts up until November 18th, 2018. So players have several weeks to claim it. To qualify, all players need is to login to their Blizzard Battle.net account via the Battle.net app. A gift icon will pop up on the notification section once the user logs in.

For those who don’t have a Battle.net account, registration is completely free as well. All that is needed is a valid e-mail address and the Battle.net app installation on a PC.

Can My System Run Destiny 2? 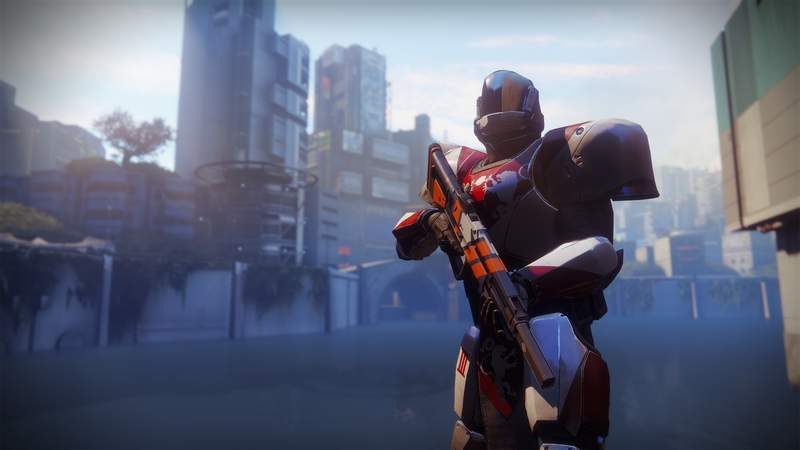