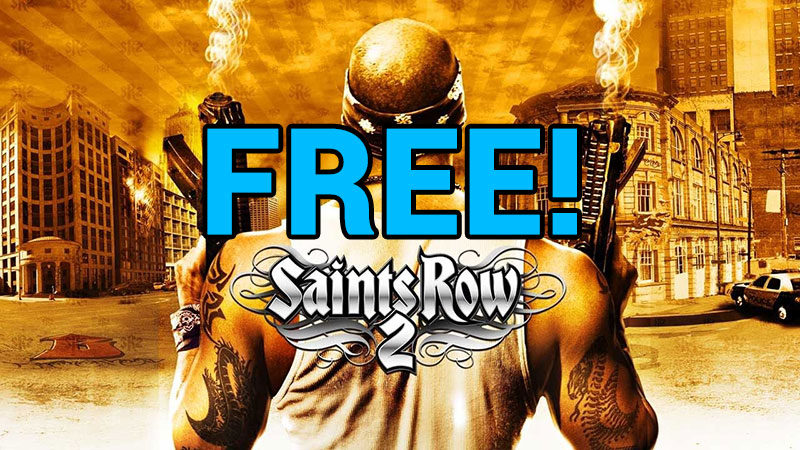 Deep Silver has collaborated with GOG.com to give away a free copy of Saints Row 2 within the next 48 hours. All that is required is to login to your GOG.com account and click the giveaway banner on the front page. Registration is completely free and only takes a few seconds, requiring only a valid e-mail. After which, the game will show up on your GOG.com account with instructions on how to grab the game, DRM free. This offer is available until Saturday, April 22, 10AM UTC so take advantage of it while it is there. There is also a week-long 75 percent off sale on Deep Silver games including the Saints Row series, Metro series, Risen series, Sacred 2 Gold and Deadlight: Director’s cut until Thursday, April 27, 10 AM UTC.

In case you are not familiar with the Saints Row series, SaintsWorld 2 is an open-world action-adventure game in the vein of the Grand Theft Auto series that was released in 2009. Many fans love the fact that it does not take itself too seriously and it is loads more fun than Grand Theft Auto. It has even received mostly positive reviews from critics when it was released. Since it is an open-world game, players can go anywhere and do almost anything. 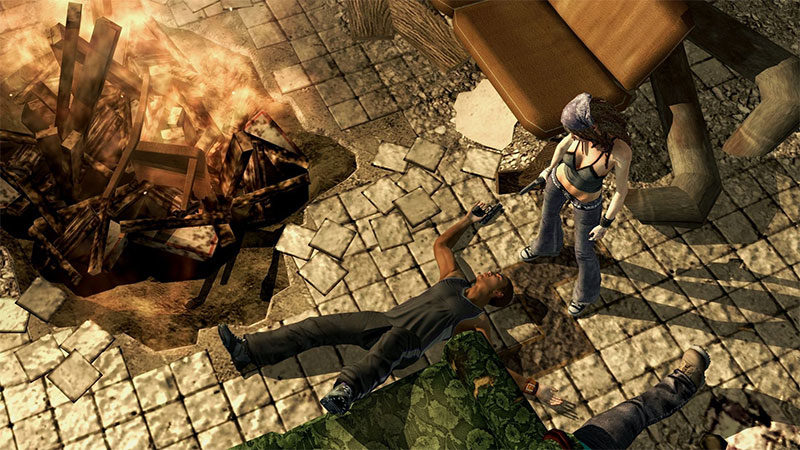 Set years after the original, the player finds himself in a Stilwater both familiar and strange and challenged with bringing the Saints back as the rightful kings of Stilwater and bringing vengeance to those who wronged him.