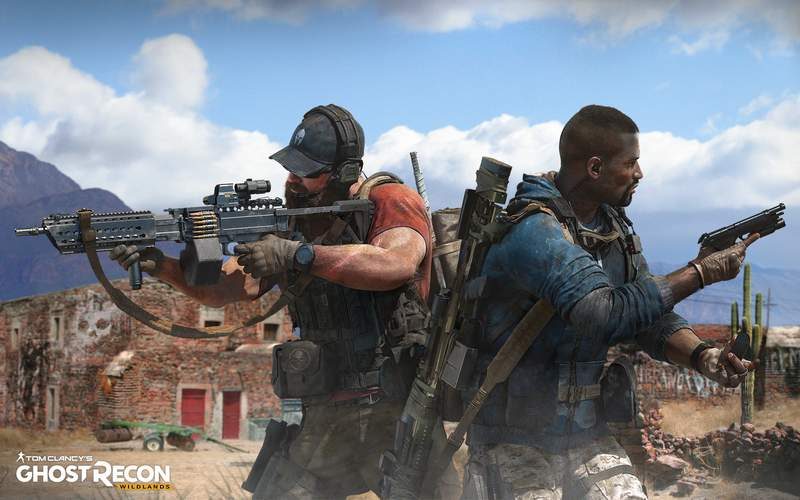 Death is Forever with the New ‘Ghost Mode’

Ubisoft is rolling out the Special Operations 2 pack for Tom Clancy‘s Ghost Recon: Wildlands before the end of the month. This update just happens to introduce a new feature called ‘Ghost Mode’, which elevates the game’s realism substantially.

Part of this includes the fact that death is permanent in this mode. If your character falls in battle and is not revived on time, all your efforts are gone forever. Furthermore, friendly fire is live in this mode, so you have to watch out where you point that weapon.

You would want to conserve your ammo too since this mode limits players to only one primary weapon. The only way to swap is through looting other bodies or at ammo boxes. Players who enjoy reloading a little too much need to watch out as well. That is because just like the real world, any unused bullet in that magazine is gone if you reload without emptying it.

Ubisoft is making this game mode available for every single difficulty setting. So at least it would give players a chance to adapt to the rules with lower level difficulties first.

When Will This New Feature Go Live?

Those with a Year 2 Pass will be the first to try the game out on July 24. For everyone else, they would have to wait until July 31st to try it out.

Ubisoft is adding more features with this update, including new PVP maps, Observer mode and more. Read the company’s latest blog post to see all the details. 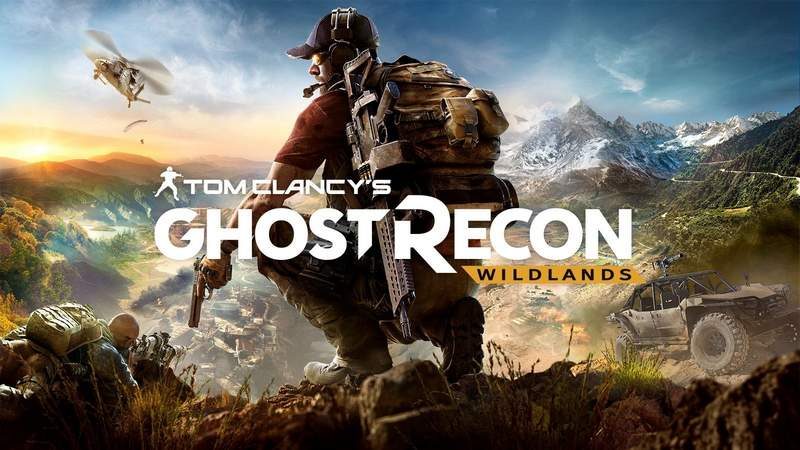