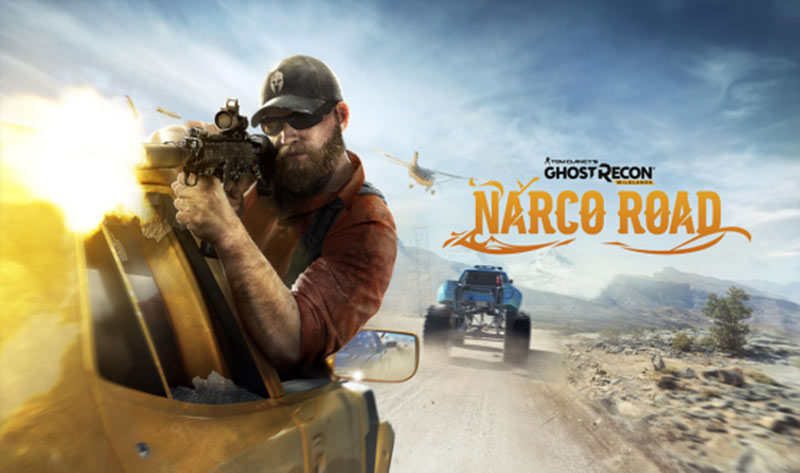 The first DLC from Tom Clancy’s Ghost Recon Wildlands titled ‘Narco Road’ is due to drop soon on April 25 but the trailer for it has now been officially released. The ‘Narco Road’ DLC is centered around infiltrating various drug-running gangs led by somebody called “El Invisible”, a master drug smuggler. “Players will have to go undercover and work their way up the ranks and earn the trust of the mysterious leader if they have any hope of bringing him to justice,” according to Ubisoft.

Many fans who have seen the video have noted the trailer’s very different, almost light-hearted tone to the game compared to the regular Ghost Recon Wildlands cameplay. Comparisons to Fast and the Furious, Grand Theft Auto and even the Need for Speed franchise are also hard to ignore. Some have even taken to calling it ‘GTA Wildlands’ instead. 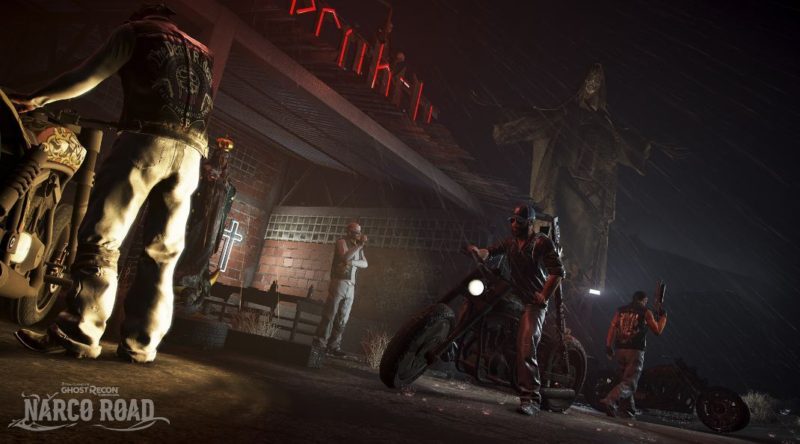 The Narco Road DLC will feature tricked out cars, monster trucks, choppers, and gold plated guns, all useable across the 15 fast-paced missions it offers, including four new types of side missions. Players can gain fame and influence by completing these missions in order to take down El Invisible, so it certainly sounds like a 180-degree turn from being a stealthy ghost operator.

It is already available for those who shelled out $40 for a season pass, but others will have to wait for the April 25 launch date as well as pay the $15 asking price.