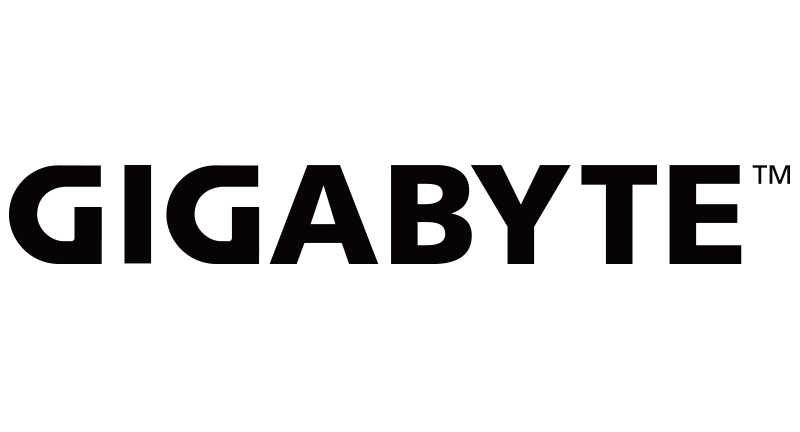 With the formal announcement of the Nvidia RTX 2060 graphics card, we are expecting to see some pretty big releases over the coming weeks from the various manufacturers.

It seems, however, that Gigabyte wants to give us a little taste of what to expect as in a report via Videocardz, images of their upcoming Gaming OC Pro White has been released.

Well, in terms of specifications of performance, very little. The report does indicate that the graphics card has a clock speed of 1830Mhz. This represents about a 9% boost based on the original reference model provided by Nvidia. Other than that, however, we don’t know much else.

Well, it is a triple fan design and is also incredibly white. I do, however, hope that by this point you already kind of had that idea. 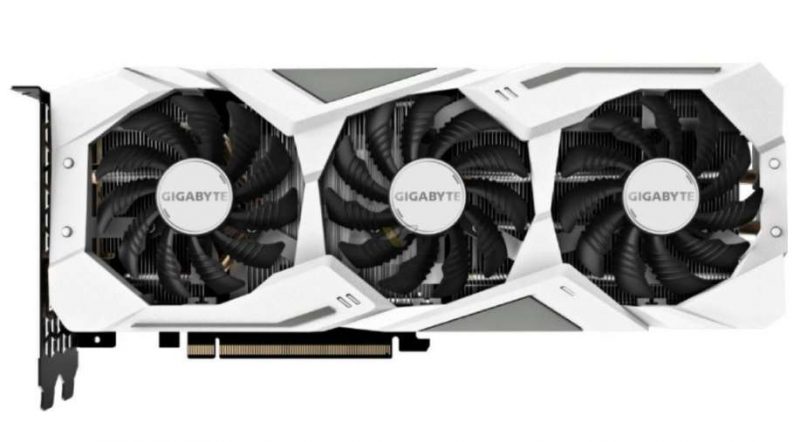 While Gigabyte has released the images, we do not have a formal release for the graphics card. Based on the official release date of the graphics card, however, we fully expect to see more and more 3rd-party custom designs appearing online in the coming weeks.

Regardless of how you look at this, the Gigabyte Gaming OC Pro White looks to be a very promising start.